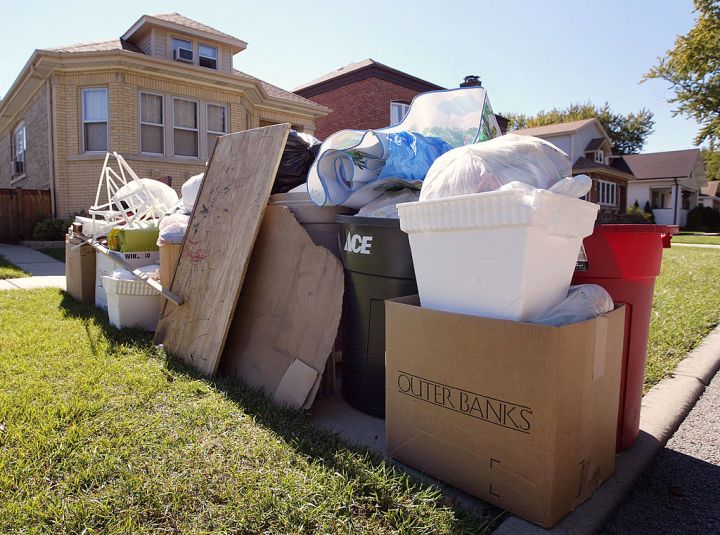 The garbage company Waste Connections reports quarterly earnings later today. The company, with headquarters in Texas and Ontario, Canada, is one of many in the industry finding itself short on help.

It’s snake season in Shreveport, Louisiana, and the reptiles are loving all the bulk trash lingering on curbs for weeks now: tires, dressers, and fridges.

“Every day we’re getting a call on snake calls … these bulk pick-ups are literally getting out of hand,” said Councilwoman Tabatha Taylor speaking at a recent meeting. Shreveport can’t find enough people to haul away the snaky trash.

“It has spread and now is affecting both local governments and private sector waste collection throughout the United States,” he said.

The job isn’t sexy, Biderman admitted, and loading trash in traffic is actually quite dangerous.

“When I tell people that collecting garbage is more dangerous than being a firefighter or police officer, they look at me like I can’t be right,” he said.

Some trash companies are boosting benefits and wages. Biderman said that’s helping, and he’s hopeful consumption – and the trash that comes with it – will level off this fall.