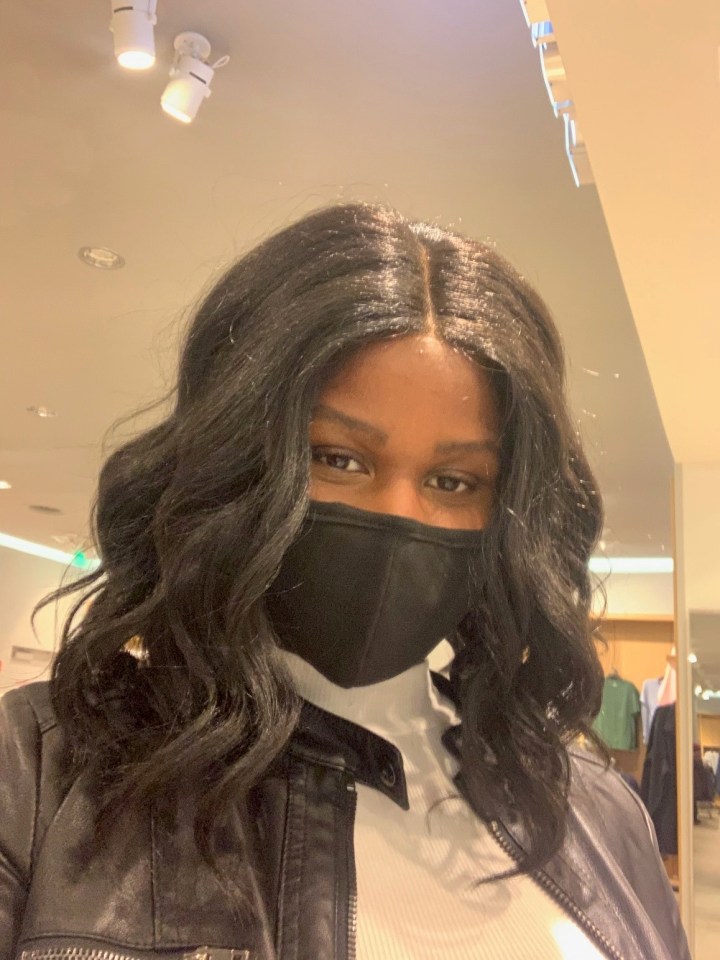 COPY
"I've always been of the mind that you should work food service or retail at some point to understand what people have to go through," says Aneesha Edwards, above. Courtesy Aneesha Edwards
My Economy

"I've always been of the mind that you should work food service or retail at some point to understand what people have to go through," says Aneesha Edwards, above. Courtesy Aneesha Edwards
Listen Now

The teenage unemployment rate fell 2.7% from April to May. It’s another suggestion that it’s a good time to be a teen looking for a summer job as industries like retail and tourism look to hire.

Aneesha Edwards, an 18-year-old in Lexington, Kentucky, just graduated from high school. She has a part-time job for the summer and is considering picking up a second job to save for college.

“I told myself a couple years ago that I wasn’t going to work the summer after I graduated,” Aneesha said. “But I don’t want to be in debt for so long afterwards. I have a full tuition scholarship, but room and board still puts me about $10,000 in debt every year.” Edwards plans to study psychology before going to law school to pursue a career as a civil rights prosecutor.

Edwards got her first job at 16 working at an ice cream company. A year later, she switched to a Mexican restaurant, where she worked for a year without getting a promotion or raise.

“Food service is a lot harder than many people believe,” Edwards said. “I’ve always been of the mind that you should work food service or retail at some point to understand what people have to go through.”

After two years in food service, Edwards decided to leave her job at the Mexican restaurant and get a job in retail.

“I’m earning less at my retail job, but I feel it is closer to the amount of energy that I have to put in,” Edwards said. “For food service, there’s a lunch rush, a dinner rush. People are always hungry around the same time. But with retail, it’s kind of steady pressure throughout the day, rather than peaks and valleys that can throw anybody for a loop mentally.”