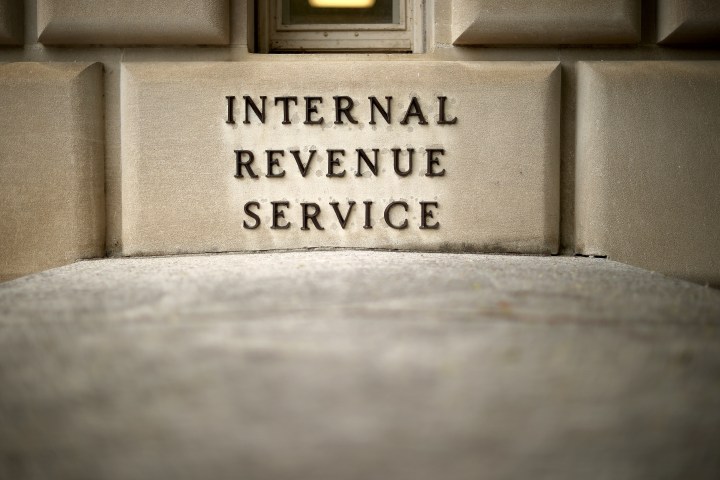 Now that the American Rescue Plan has been signed into law, the Biden administration is turning its attention to infrastructure spending, which may be financed in part through tax increases on corporations and the wealthy.

The tax code, and how it supports white wealth building at the expense of Black Americans, is the subject of a new book by Dorothy Brown, a law professor at Emory University. “The Whiteness of Wealth: How the Tax System Impoverishes Black Americans — And How We Can Fix It,” is the culmination of Brown’s years of research on race and the tax code, in part inspired by the taxes her parents, James and Dottie Brown, paid.

The following is an excerpt from the book.

All of this inequity is related to tax policy, and always has been, even at the beginning of our modern system when black Americans were invisible beneficiaries. Today, black Ameri­cans of all income levels are equally invisible when it comes to shaping policy but are paying more in taxes than their white peers because our tax laws were designed with white Ameri­cans in mind. That’s why no solution proposed by either the right or the left — not better jobs, not increased homeowner­ship, and not more access to higher education — will be effec­tive without significant and fundamental tax reform.

In general, our tax policies ignore the day-to-day reality of most black Americans, who are still playing catch-up in a sys­tem that deliberately excluded them for many years. Can black Americans now purchase homes? Yes, but as we’ll see in chapter 2, if we buy in neighborhoods with lots of black neighbors, we lose financially when compared with our white peers. Can black Americans attend elite colleges? Yes, but our families have generally not accumulated enough wealth to pay for tuition and be eligible for the tax breaks for higher educa­tion available to the families of our white peers — more on that in chapter 3. And it goes on and on as black Americans find jobs, plan for retirement, and work to leave a legacy for the next generation.

Which brings me back to the couple who started it all for me: my parents, James and Dottie Brown. I was right; they paid too much in taxes. But it wasn’t because there are sepa­rate rate tables for black and white Americans. That would be against the law. Black taxpayers like my parents pay more be­cause U.S. tax policies ignore the reality of societal differences based on race. The joint tax return exists because back in 1930, a wealthy white shipbuilder named Henry Seaborn convinced the Supreme Court to impute half of his taxable income to his stay-at-home wife, Charlotte, lowering his taxes. Congress gave all Americans access to the joint return in 1948. The pol­icy rewarded people like the Seaborns, allowing a couple who could easily get by with one income to split it down the middle to avoid being taxed at the highest rate. But that same policy punished the Browns, who were striving to save and build a better future for themselves and their children and needed every penny of their two paychecks to do so. It is a pattern that has shaped the contour of being middle class and black, and it helps explain why black families have such a hard time main­taining middle-class status across decades and generations.

Unfortunately, even in the twenty-first century, that pat­tern remains, and black families who achieve financial stabil­ity are far more likely to lose it than their white peers, as reported in a 2015 study called “Five Bleak Facts on Black Op­portunity.” A March 2018 intergenerational mobility study showed that black children had the most difficult time achiev­ing upward mobility when compared with white, Latinx, and Asian children. Black children of parents in the top income quintile are about as likely to fall to the bottom as they are to remain in the top. Compare that with white children of par­ents in the top income quintile, who are almost five times as likely to remain in the top as to fall to the bottom. Tax policy, by taking money out of the pockets of black parents while putting money into white pockets, can help explain why black children have a harder time remaining in the middle class as adults.