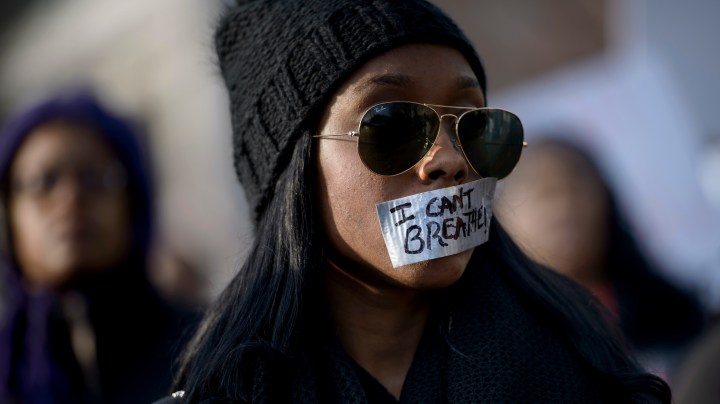 Earlier this week, financial firm Goldman Sachs said it will commit $10 billion over the next decade toward economic opportunities for Black women. The idea: racial equity. According to the company’s research, Black women’s wealth is 90% lower than that of white men.

Goldman Sachs has had initiatives for women and small businesses before. But events of the past year — including Black women disproportionately dying of COVID-19 and losing jobs, the killing of George Floyd — led to the One Million Black Women initiative, explained Asahi Pompey, head of corporate engagement at Goldman. “We knew we had to do something as it related to Black women.”

So the idea is to help Black women get access to money and advance in the workforce by investing in things like broadband and child care in Black neighborhoods and partnering with organizations such as Power Rising that have already been doing this work.

“Too often organizations that want to do things in our communities do them without talking to the people who are most affected,” said Leah Daughtry of Power Rising.

And it’s important to remember that money is not the only thing women need, said Rhonda Vonshay Sharpe, with the Women’s Institute for Science, Equity and Race. “OK Goldman, you’ve put in 10 billion. Are you really going to be sharing your network?”

Whenever there are initiatives that focus on marginalized groups, Black women tend to be left behind. Wharton professor Stephanie Creary said companies often focus on race or gender.

“The categories that they have to report to the U.S. government about what they’re doing with respect to understanding and advancing these groups that have historically been underrepresented and disadvantaged is race or gender,” she said.

But, Creary said, when a company like Goldman Sachs does something, its competitors do it too.