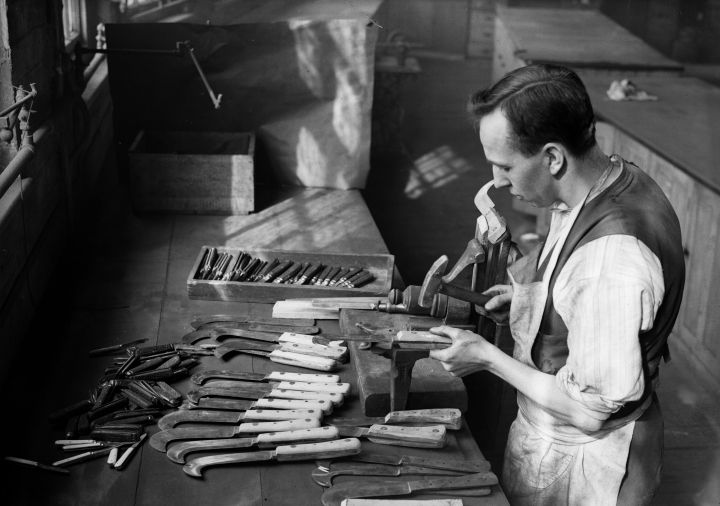 While working on this season of “The Uncertain Hour,” we heard a lot of words and phrases that sounded weird to our ears. So each week we’re going to explain a bit of jargon. To get a new “Uncertain Term” in your inbox, subscribe to our newsletter! To go with our first episode, this week’s Uncertain Terms are “servant” and “artisan.”

This season we’re learning about the differences, and gray areas, between employees and independent contractors — and the legal relationships each of those groups have to the companies they work for. And historical context is always illuminating.

Before the Industrial Revolution, society divided the paid workforce into two groups: servants and independent artisans. Artisans were in business for themselves. They had a skill they could sell — like tailoring clothing or smithing metal — and they owned the tools they needed to do the work. Because they were independent, they could make their own choices about how to manage their business and profit from their labor.

On the other side of the coin were servants, who were dependent on someone else to make a living. They worked in homes or on land owned by their master, and their lives were largely controlled by the person or family they worked for. Servants were considered part of their master’s household, and their master had certain legal obligations to take care of them.

The Industrial Revolution changed things. A new class of workers, in factories, were dependent on the business owner for their livelihoods. But it was different from working in someone’s household. The impersonal nature of factory operations eroded the sense that owners had any duty toward those workers if something went wrong — injuries or sickness, for example. As accidents became more frequent in factories, workers organized, and that led to new laws establishing protections — things like workers’ compensation and minimum wage. But what should these workers be called? That’s when a new term came on the scene:  employees.

To get a new “Uncertain Term” in your inbox, subscribe to our newsletter! And for more on this thing we used to call employment, check out the latest season of “The Uncertain Hour“! Subscribe wherever you get podcasts. 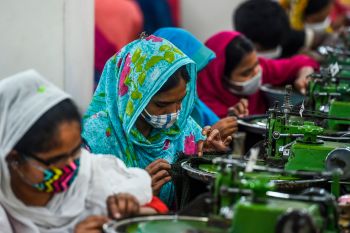