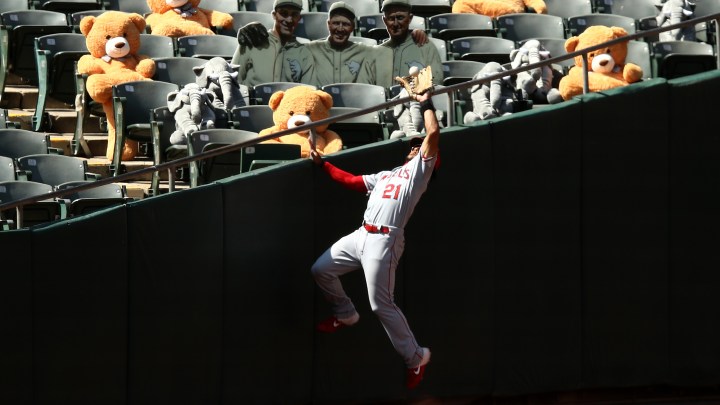 2020 was a rough year for, well, just about everything. Including sports, with leagues canceling hundreds of events. The MLB sued its insurers to get back the billions it said it lost on unsold tickets and concessions.

This year, games with fans are back, though teams will be paying much more for insurance.

Insurance premiums for games could double next year, according to broker NFP. But Joe Favorito, a sports marketing consultant who teaches at Columbia University, said not letting fans back in is financially just not an option for teams.

“You need to have fans in the stand,” he said. “So you’ll see teams running the risk of not having the proper insurance, versus not having people in the building.”

He expects teams will try and absorb the increased cost of insurance, in an effort to woo reluctant fans back.

Attracting those fans in person is a bigger deal for some sports than others. Marc Edelman, professor of sports law at Baruch College, said NFL teams get the biggest share of their revenue from TV deals and will be the least hurt by fans staying home.

“By contrast, baseball and hockey teams have generated the greatest share of their revenue from live attendance,” he said.

But at the end of the day, Edelman too said no sport can survive without a live crowd.