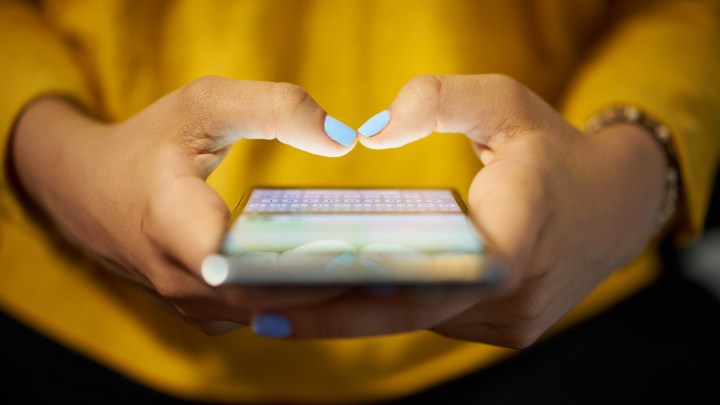 Tory Bullock, a Black actor and activist, is known around Boston for helping to convince the City Council to remove the Emancipation Memorial, which depicted Abraham Lincoln with a chained enslaved man.

And he told a local historical society that a Christmas card that read “I’m dreaming of a white Dorchester” was racist. He hasn’t had any formal training in diversity and inclusion.

“I’m not this guy that spent 13 years at this program that I now know all this information,” Bullock said.

Seeing a need for individuals to get an honest read on whether something they wanted to do or say was racist, he founded a service called Your Black Friend.

“Anybody can do this,” he said.

The May killing of George Floyd and many other Black Americans have forced people to reckon with the realities of structural racism. While diversity and inclusion consultants for companies have been around for decades, that hasn’t been the case as much for individuals.

Bullock said his service works like a spell-check for pointing out prejudice. Customers anonymously message Bullock, and he will say whether or not something is racist. A simple question and answer starts at $20. And when people want to push back, it costs more.

“We can talk as long as you’d like to get it off your chest, but you’re going to be paying a bit more money for that as opposed to just taking my word for it,” he said.

Bullock also offers a version of his service to companies starting at $100, where he will review anything for potentially offensive material. He takes on about four clients each month, and has had about 100 customers since starting the company in 2018.

Business is also booming for companies that do more diversity and inclusion work at the corporate level.

Tiffany Jana is the founder of TMI Consulting, a diversity and inclusion management firm in Virginia. Jana said the company’s business has increased astronomically in recent months:

“People are having that conversation more openly, more aggressively, more proactively,” they said, adding that the work isn’t always easy.

Back in Boston, Bullock agreed that it can be difficult work, but said it’s rewarding.