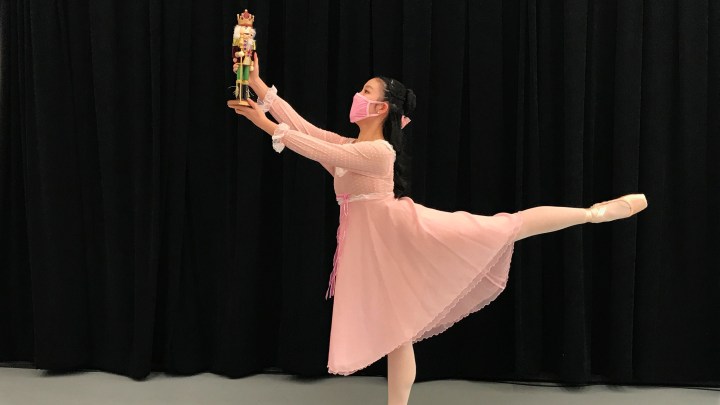 ‘Tis the season for social distancing, which means theaters, dance companies and musical groups across the country have had to cancel big-ticket holiday performances they rely on for revenue. The cancellations have dealt a heavy blow to their bottom lines and to the communities that rely on them for holiday cheer.

In a typical year, the Gay Men’s Chorus of Washington, D.C. holiday show involves 300 singers in flashy costumes performing in front of a packed audience. But this year, the COVID Grinch stole Christmas.

“Unfortunately, singing is one of the most dangerous things to be doing right now,” said Thea Kano, the chorus’s artistic director. The holiday show is canceled, replaced by a video people can stream for $25. Kano isn’t sure how many patrons will bite.

“The December show is our biggest moneymaker,” she said. “Frankly, we’re not sure how much we’re going to be able to bring in.” The holiday event usually brings in 10% to 12% of their overall income.

The historic Ford’s Theatre in downtown Washington, D.C., typically sells around 30,000 tickets a year to its production of “A Christmas Carol” by Charles Dickens, according to Paul Tetreault, the theater’s director. The theater had to cancel this year’s run due to safety concerns and the city’s crowd size restrictions.

The theater hasn’t been able to employ many of the actors, designers and technicians it usually works with on productions. The theater also furloughed some administrative staff.

Some arts leaders like Tetreault say the only way they’ll survive into the new year is if the federal government steps in with financial support. They’re lobbying for dedicated relief for arts workers and venues.

But even in this dire landscape, many arts groups are finding new ways to reach their audience. The Maryland Youth Ballet is marketing a filmed version of its annual classic, “The Nutcracker.” To make rehearsals safe, the ballet school’s principal Deidre Byrne marked off socially distant squares on the floor for each child.

“We dance in a box. For example, I choreographed the snowflakes, and they never leave their boxes,” Byrne said.

Usually the show brings in $130,000 in profit, she said. Byrne’s not expecting anywhere close to that amount this year, but the school plans to keep offering dance classes as long as it can.