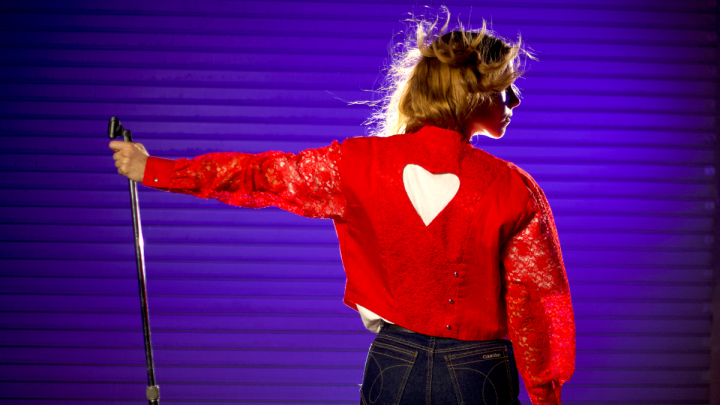 As bars and concert venues shut down because of the pandemic in April, René Kladzyk and her music label were deciding what to do with her latest recordings — release them on a new album as planned in the fall or hold off.

“We discussed a lot whether it would make sense to hold the release until it’s feasible to tour,” Kladzyk said. “Because it’s so much harder to sell records and … to break even on a release if you don’t tour it. “

Kladzyk is hardly alone in this conundrum. The music industry is still figuring out how to move forward during the pandemic with live shows, for the most part, still canceled. The bars where lots of bands played have limited capacity, if they’re open at all.

For so many musicians who balance art with side gigs to pay the bills, the economic crisis caused by COVID-19 has complicated things further. As Kladzyk debated whether to release her record, she lost one of those side gigs — waitressing — because of the pandemic.

And even though music streaming has become more popular in recent months, most of that revenue is not reaching independent artists like Kladzyk.

Many artists have had to adapt. Eric Slick, drummer with the rock band Dr. Dog, has gone back to teaching, something he hasn’t done in years, much less remotely.

After the pandemic hit, Slick went on unemployment. He says giving lessons over Zoom has been hard to get used to. “With drumming in particular, it’s very hard to diagnose issues, with people’s playing or their technique through a camera screen,” he said.

Some artists are starting to play live outdoors. Smash Mouth’s performance at a motorcycle gathering in South Dakota back in August went viral for all the wrong reasons: the rally has been linked to several hundred COVID-19 cases.

Slick says Dr. Dog is not trying to court controversy with an in-person concert. At most, he’s done some live virtual shows, mostly for charity. “You know, I have ups and downs,” he said. “There’s days when I feel I don’t know if I’ll ever have a career in live music again.”

Kladzyk released her album, “True Romantic,” last month after all. She’s just not sure what to do with it now. She’s not going to tour and doesn’t like the feel of virtual shows.

Kladzyk does have a new job: writing for the site El Paso Matters. She says she feels lucky to have income at all. “Music will always matter to people, and people need music during the global pandemic. Maybe more so than under less stressful circumstance,” she said.

But at least for now, it won’t be how she pays her bills.