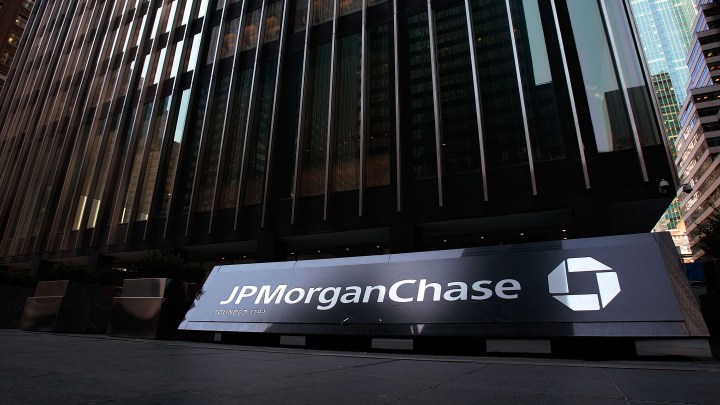 The earnings season is about to begin for corporations to report their profits, losses, write-offs and all the rest for the quarter that ended in June.

This week we get a slew of earnings reports from big banks, starting with JPMorgan Chase, Citigroup and Wells Fargo on Tuesday and followed by Goldman Sachs and Bank of America later in the week.

Why should we care about the balance sheets of America’s biggest banks?

“Bank earnings tell you the most about the nation’s economy as a whole,” said Karen Petrou at Federal Financial Analytics. “Because banks trade with, lend to, take money from every segment: consumer, retail and corporate.”

Petrou said banks are putting aside more capital to cover losses on business and real estate loans, as well as credit card and car loans. Banks are also earning less from lending because interest rates are so low.

But Ken Leon at CFRA Research said the biggest banks are also able to make money from parts of the economy that are thriving: “the capital markets, equity and debt underwriting, and asset or wealth management.”

Leon said smaller regional and community banks are more exposed than big banks to the risk of consumers and businesses defaulting on their loans as the pandemic continues.