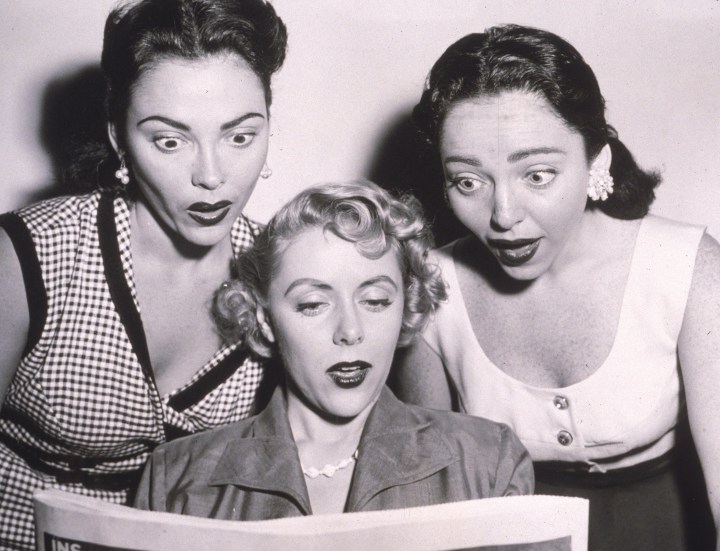 You can read our explanation of what might be going on here. But below the headline numbers, there was more data that turned economists’ heads.

Last month, when the Labor Department’s April report came out, we asked Martha Gimbel, manager of economic research at Schmidt Futures, to explain a number in it called the “diffusion index.”

For April, the index was below 5, meaning that hardly any industries managed to add jobs. On Thursday, Gimbel predicted that the May number would also be low. “Somewhere between like 5 and 10,” she said.

In Friday’s report, we learned that the May diffusion index actually jumped to 64, meaning that more industries, including construction, retail and even hospitality, gained jobs rather than lost them.

“The number was obviously a shock,” Gimbel said. “I think I said the word ‘What?’ about 20 times in a row.”

Also, the April diffusion index was revised from 4.8 down to 3.9, which, Gimbel said, reflects the fact that job losses in April were even more widespread than previously thought.

“All of this is really just to say that economists really have no idea what’s going on right now,” she said. “We’ll just have to wait and see.”