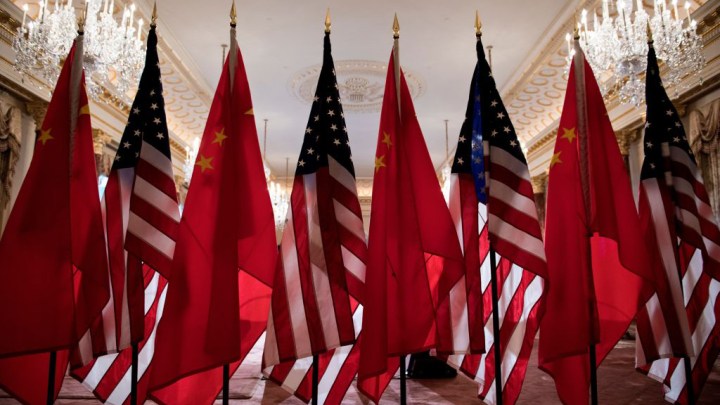 David Brancaccio, Nova Safo, and Alex Schroeder May 21, 2020
Heard on:

David Brancaccio, Nova Safo, and Alex Schroeder May 21, 2020
Heard on:

The Senate has unanimously passed a bill that could force some foreign companies off American stock exchanges. Any foreign company could be affected, but senators were thinking a lot about China.

The idea behind the bill is to compel all foreign companies to allow American regulators access to their books, to ensure their accounting is honest and sincere. This is the same standard American companies must meet to be listed on stock exchanges.

The problem is that there are more than 200 foreign firms which are not meeting that standard. Many are Chinese. And they have a combined market capitalization of nearly $2 trillion.

Their stocks are traded, but American investors don’t have a full picture of what’s going on inside those companies.

If the bill passes the House and is signed into law, whether or not we see 200 companies immediately delisted depends on how companies cooperate.

There’s a three-year provision in the bill, so if American regulators haven’t had access to a company’s records for three consecutive years, then the Securities and Exchange Commission can prohibit trading of that company’s shares.

Shas Das, who between 2011 and 2015 was the chief U.S. negotiator with Chinese regulators, told Marketplace Thursday morning that he doesn’t know “that the Chinese companies would effectively capitulate.”

“And I say that because they have other jurisdictions that would be more than happy to be venues for their listing,” Das said.

He says Hong Kong’s stock exchange is one likely destination for these companies, rather than more transparency with U.S. regulators.

The bill also requires firms to disclose if they’re owned or controlled by a foreign government. This has long been a big issue for American leaders — to what extent Chinese firms answer to that country’s government. 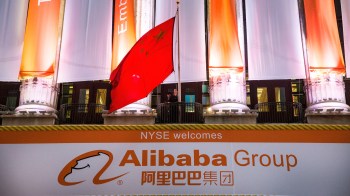