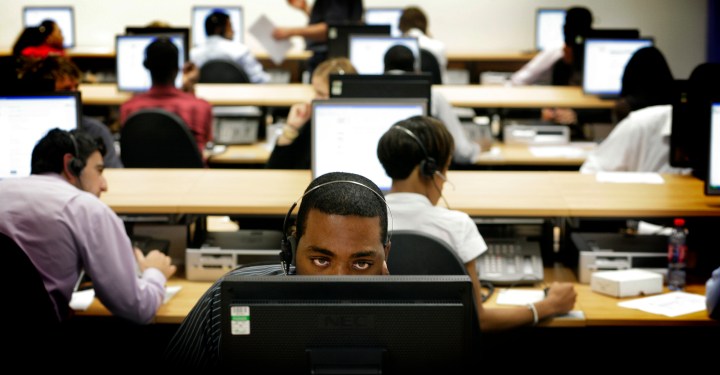 Twenty-two million Americans have filed for unemployment insurance in the past month, putting a sudden strain on state offices that handle the program. In Texas, the country’s second-biggest state economy, more than 1 million people have filed. Marketplace host Kai Ryssdal spoke with Ed Serna, executive director of the Texas Workforce Commission, which oversees the state’s unemployment benefits.

“This is the sixth state agency that I’ve worked at in Texas state government in about 34 years,” Serna said. “Nothing has been as challenging, as nerve-wracking, as stressful as this.”

The Texas Workforce Commission, like other unemployment offices across the country, has added staff and expanded hours. Even with three new call centers operating, Serna said getting through to the office is still a challenge.

“We know we can help people once they get to us,” Serna said. “And our frustration is, the volume just continues to increase. Yesterday we received over 2 million calls, and we couldn’t answer them all, obviously, because that’s about 61 calls a second.” 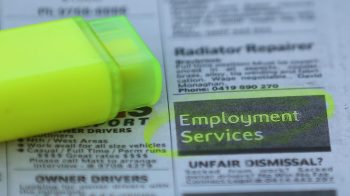 What happens if you choose not to go back to work in Texas? 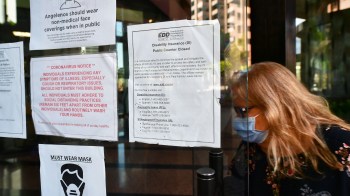