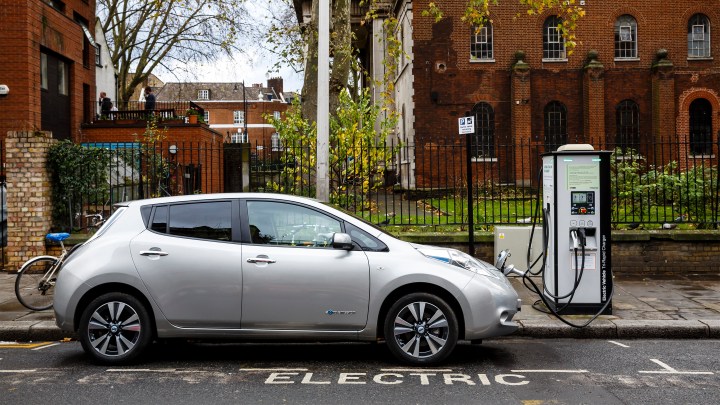 Prices for battery packs — used for electric vehicles and energy storage systems — are down 87% over the last decade, according to a new report from BloombergNEF, and still falling. The battery packs will soon reach a price competitive with traditional internal combustion engine cars.

“The decline in battery prices keeps astounding even all the experts,” said Costa Samaras, who researches energy and climate change at Carnegie Mellon University. “Nobody thought it would drop this far this fast.”

“It’s really, really important for cars to be electrified to deal with climate change, and the cheap battery is at the center of that,” Samaras said.

The BloombergNEF report states by 2024 prices could fall to $100 per kWh. At that point, electric vehicles won’t have to rely on subsidies to cost about the same as conventional cars.

Jeff Huron, a researcher at SBD Automotive, said the No. 1 concern for potential electric vehicle buyers is price.

“When you think about the cost of an electric vehicle, anywhere from a third to half of that cost is because of battery,” Huron said.

That dramatic decline in price means that it’s now cost effective to use batteries for other applications, according to Sonia Aggarwal, the vice president of think tank Energy Innovation.

“It’s going to make a huge difference for household energy use, for vehicles and for the power grid,” Aggarwal said.

Giant batteries hooked up to the grid help balance energy demand so utilities don’t have to fire up gas-powered plants at peak times. In houses, they help store solar energy for use at night.

Of course, all this means demand for batteries is also growing, but experts say supply will keep up and prices will continue to trend down.

Correction (December 4, 2019): Previous versions of this web and audio story misstated the costs of a large battery for an electric vehicle. They have been corrected. 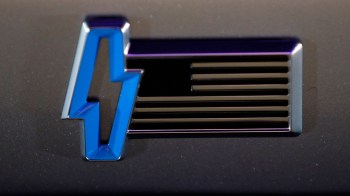