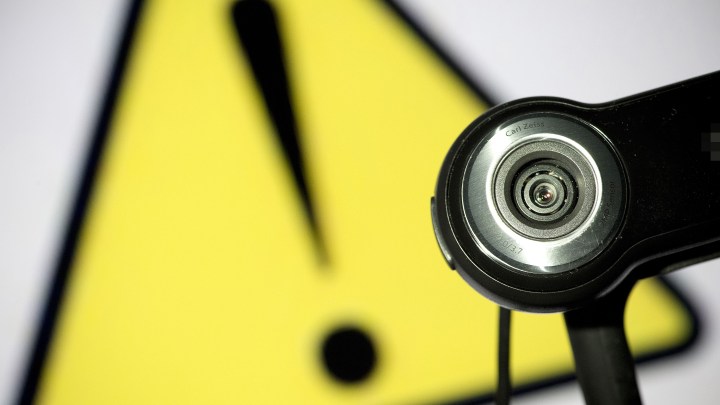 One example of the threat foreign-made technology can pose is the 2016 cyber attack on web-connected digital cameras and DVR machines made in China, to take down much of the American internet in a denial-of-service attack.

“Devices that are connected to the internet, which are often poorly secured, have proven very disruptive,” said Elsa Kania, senior fellow at the Center for New American Security. “We’re already seeing the weaponization of these devices occurring.”

A broad range of high-tech sectors would be covered under the new rules, including smartphones, laptops, televisions, cloud storage and internet service, analysts say, meaning all manner of everyday business transactions could be threatened.

“The buying or importing of something. Transferring it. Dealing in it or using it,” said attorney Claire Reade at Arnold & Porter. “From a business perspective, it’s terrifying.”

If new power to scuttle deals lies with a cabinet secretary, the discretion may lead to unpredictable risk for Silicon Valley.

“The U.S. government will get this latitude to decide at any time,” said Graham Webster, China digital economy fellow at the New America Foundation. “On the other hand, this doesn’t take that action yet.”

Depending on the political whims of the moment, the manner in which these rules play out could change.

“If we get two very protectionist candidates, like Warren or Sanders [against] Trump, this issue, how hard to clamp down on imports of Chinese technology, it’s ripe for the picking in the campaign,” said Cliff Kupchan, chairman of the Eurasia Group consultancy.