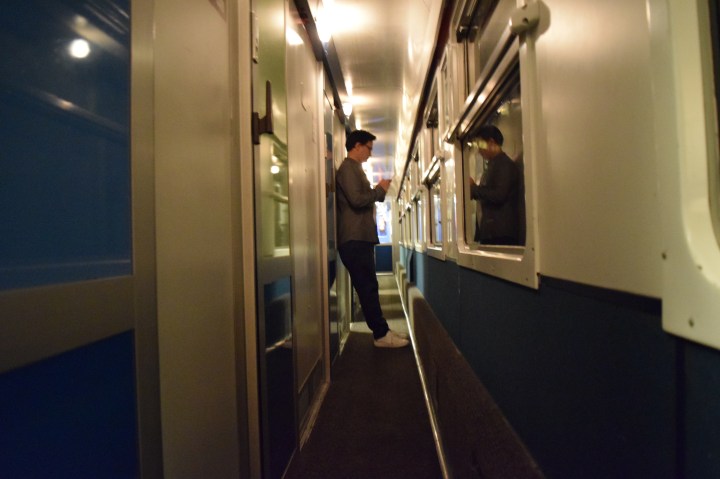 A growing number of Europeans are swapping plane rides for night train travel in an effort to reduce their carbon footprint. Known as “flygskam” (“flight shaming” in Swedish), the grassroots movement began in Sweden about a year ago and has since gained momentum across Europe.

According to a survey conducted by Swiss bank UBS, 1 in 5 travelers cut the number of flights they took over the last year because of the impact on the climate.

The gaining momentum may be thanks in part to international coverage of 16-year-old Swedish climate activist Greta Thunberg, who traveled by sailboat to September’s United Nations’ Climate Action Summit in New York.

Sweden’s main train operator, Snalltaget, said sales went up by 20% in the first six months of 2019. Flights out of Sweden, on the other hand, were down by 4%.