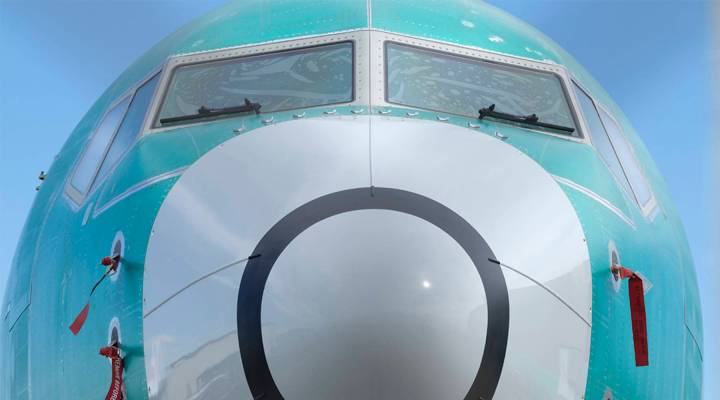 There’s a new problem with Boeing’s troubled 737 Max plane, the aircraft that was involved in those two fatal crashes in Indonesia and Ethiopia. Boeing says the Federal Aviation Administration has asked it to “address” the problem through the software changes it’s already making to the 737 Max.

The problem appears to be related to how pilots can control the jet if the system that automatically pushes its nose down malfunctions. The issue was apparently discovered in a simulator test. Simulators test for unlikely scenarios, because that’s when pilots have to take over.

“You know, planes fly themselves to a large degree, but it’s the judgement of the pilot in those one-in-a-million shots that is going to make the difference between that plane landing and that plane not landing,” said David Primo, who teaches political science and business administration at the University of Rochester.

Boeing’s troubles appear to be affecting the broader economy. The Commerce Department reported Wednesday that new orders for durable goods fell for a second straight month in May. Durable goods are things made to last for three years or more. Orders for these products fell by about 1% last month, with orders for transportation equipment sinking more than 4%.