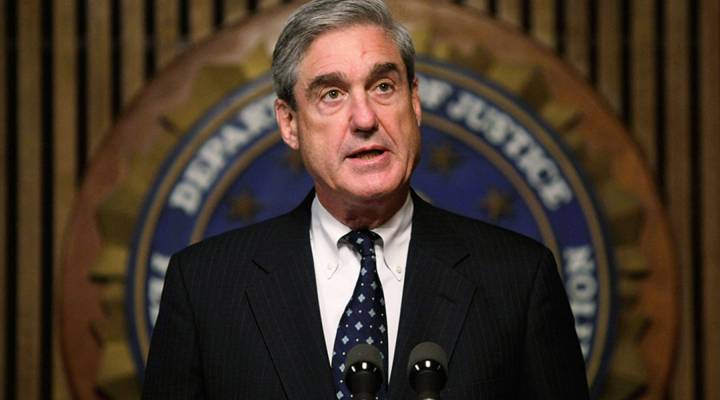 Special counsel Robert Mueller’s hotly anticipated report on his investigation into Russian meddling in the 2016 presidential election was released on April 18, albeit heavily redacted.

In light of the release of Mueller’s 448-page report and his recent press conference addressing its contents, let’s do the numbers on Mueller’s probe.

Throughout Mueller’s two-year stint as special counsel, one question was asked repeatedly: How much money is being spent on his investigation?

Although it’s unknown whether a full, unredacted version of the report will be released to the public, there is quite a bit we do know, gleaned from multiple statements of expenditure and other documents released pertaining to ongoing investigations.

From the day of his appointment to the day of the report’s release, Mueller spent 22 months, or 701 days, investigating whether there was Russian interference in the 2016 election.

Between May 2017 and last September, the office of the Special Counsel spent more than $25 million on the investigation.

But where exactly does all this money go? To all the places you’d expect: rent, personnel compensation, contractor fees and other supplies. One line item present on each statement is for “transportation of things,” which in total has cost upward of $2,280.

Ever wondered how much Mueller is being paid for investigating whether Russia interfered in the election? It’s been estimated his annual paycheck was approximately $161,900 — a salary determined by the Department of Justice‘s sliding pay scale, which is based on education and experience.

Despite all the spending, it’s looking like the investigation might just pay for itself. Over its course, numerous individuals have been indicted, charged and subsequently found guilty of multiple of crimes — including former Trump campaign chairman Paul Manafort, who was charged with tax and bank fraud, among other financial crimes.

Part of Manafort’s plea deal included the forfeiture of assets thought to be valued at between “$42 million and $46 million.”

Does that include his ostrich jacket? Sure it does. Some of Manafort’s assets seized as evidence included that $15,000 ostrich coat, a $18,500 python jacket and a $9,500 ostrich vest.