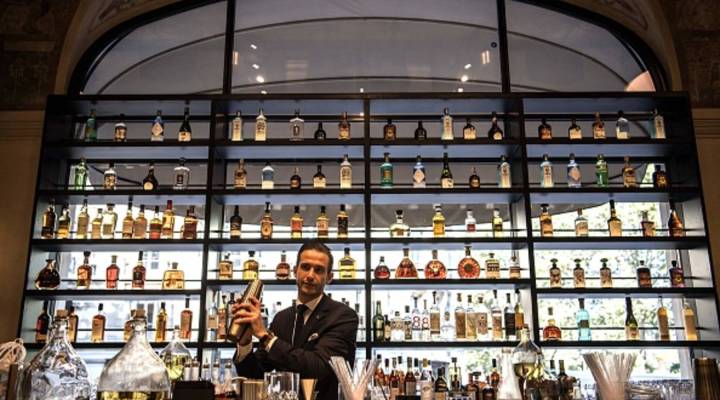 The National Restaurant association projects that sales will grow by 4 percent this year. Celebrity chefs and Instagram foodie streams all point to an industry on the upswing. But staffing restaurants isn’t easy these days. Susan Spicer runs three restaurants in New Orleans, and says this is in part because her industry gets a bad rap — long hours, little pay, substance abuse, harassment. She spends a lot of time fighting that image, but still has trouble finding people to work for her. Director of the School of Hospitality Business at Michigan State University Carl Borchgrevink says the worker shortage in the hospitality industry is nationwide. But there’s some pushback as to whether there is a labor shortage. Meg Maloney is a line cook, and a member of the New Orleans Hospitality Workers Organizing Committee. She says the real issue is that owners aren’t doing what it takes to hire and retain employees. New Orleans is predominantly African American, and black unemployment in Louisiana was roughly 9 percent in 2017. The Louisiana Senate recently voted against a bill that would have raised the state minimum wage from $7.25 an hour to $8 an hour in 2019. 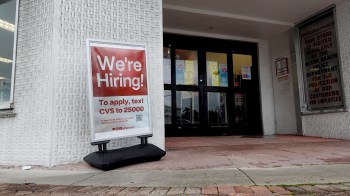