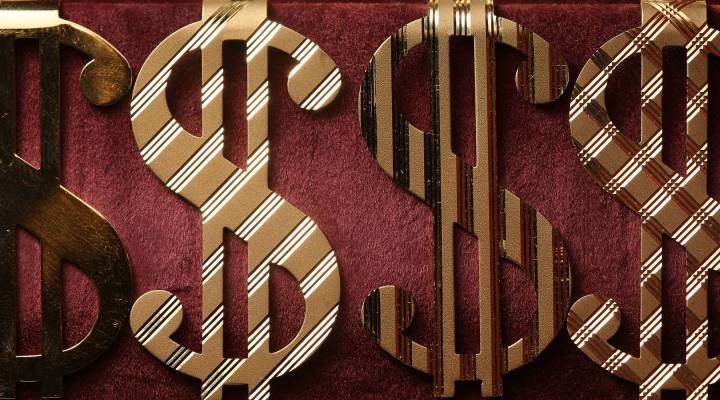 I understand that the corporate tax rate will go down to 21 percent beginning sometime in 2018. Are there additional ways that corporations or pass-through businesses can reduce that rate? In other words, is it possible (or perhaps should ask is it likely) that corporations will pay tax rates below 21 percent?

“Corporations will almost surely be paying quite a bit less than that,” said Josh Bivens, research director at the Economic Policy Institute. “Today’s statutory rate is 35 percent, but loopholes have left the effective rate — the rate they actually pay after their accountants get involved — at closer to 20 percent. The Tax Cuts and Jobs Act slashed the statutory rate but did very little to close loopholes, so, the effective rate will be surely much lower than the new statutory rate.”

While the bill might not have closed a lot of the loopholes, some changes will affect corporations and potentially increase their taxes as well, according to Scott Greenberg, senior analyst at the Tax Foundation.

“Those tax increases include an elimination of a major deduction for manufacturers and the shrinking of a couple of business tax credits and other deductions,” Greenberg said. “Some of those provisions are definitely going to have an effect.”

As for how much of an effect, that’s hard to say yet.

“The reason why is because a tax rate is essentially a division problem,” Greenberg explained. “It’s taxes paid divided by income, and everyone pretty much agrees on how to measure taxes paid, but no one quite agrees on what should count as income. For instance, some of these businesses are large multinational corporations. Should income that they earned in other parts of the world count as income? That’s one question that’s not always agreed upon. Some of these businesses may earn a lot of operating profits but then reinvest those profits into physical assets, and that’s an example of the business getting wealthier and not necessarily having more cash on hand. Does that count as income? Because of this difficult question, there are a lot of different measures of what tax rate corporations are actually paying, and those measures can vary widely.”

Bivens, the EPI research director, estimated that “the effective rate will all but surely dip below 15 percent and get close to 10 percent.” He pointed to an analysis from Wharton School at the University of Pennsylvania to back up his point. According to the Penn Wharton Budget Model, the average effective tax rate for corporations will be about 9 percent in 2018 but go up to 18 percent by 2027, thanks to some of the provisions that will expire over the next 10 years.

“We’d probably expect to see average effective rates — the tax rate that companies actually pay — probably somewhere in the mid-teens, with some range there,” said Joe Rosenberg, senior research associate at the Urban-Brookings Tax Policy Center. “It’s going to be below the 21 percent, but it’s going to vary depending on how you measure things and what type of companies you’re looking at.”