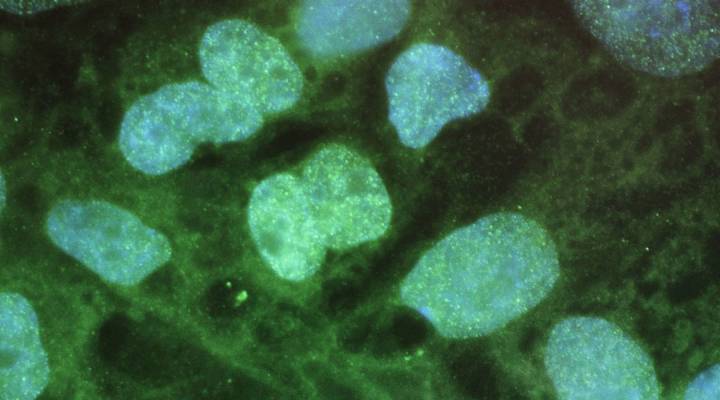 The Food and Drug Administration announced that it plans to crack down on health clinics that it says are providing unproven, unsafe stem cell treatments.

Stem cells help repair injured tissues in the human body. They can divide and then morph into other kinds of cells — red blood cells, muscle cells, whatever our bodies need. Scientists have been trying to figure out whether they can use stem cell injections to treat certain diseases, but for the most part, there’s not enough evidence yet that these treatments are safe or that they work.

Nearly 600 clinics around the U.S., many in California and Florida, market stem cell treatments, according to a study published last year in the peer-reviewed scientific journal Cell Stem Cell.

Some clinics claim to use stem cells to treat diseases like amyotrophic lateral sclerosis (Lou Gehrig’s disease), Alzheimer’s disease, and Parkinson’s disease. Others offer procedures they say can roll back the effects of aging, like stem cell face-lifts.

“You can just find hundreds of businesses making these unsubstantiated marketing claims,” said Leigh Turner, the study’s co-author and associate professor at the University of Minnesota’s Center for Bioethics, “and that’s where you run into a lot of problems in terms of the risk that people are spending thousands or tens of thousands of dollars and effectively being defrauded.”

These treatments can also be dangerous, Turner said; in some patients, they’ve caused blindness, tumors and even death.

Stem cell treatments are regulated by the FDA, but federal law leaves some wiggle room. If a clinic meets a few requirements, like only manipulating cells in certain ways before injecting them, it doesn’t have to get FDA approval. A lot of providers say they’re exempt under this provision, and in some cases, that’s not true.

Yesterday, the agency said it would step up enforcement on clinics that are breaking the law. This fall, it also plans to release new guidelines to make it clearer which treatments have to get approval and what the process entails. 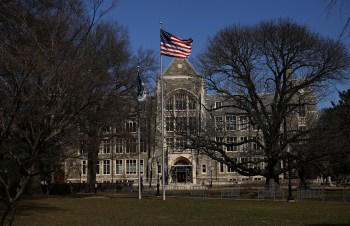 The economy could use more storytellers