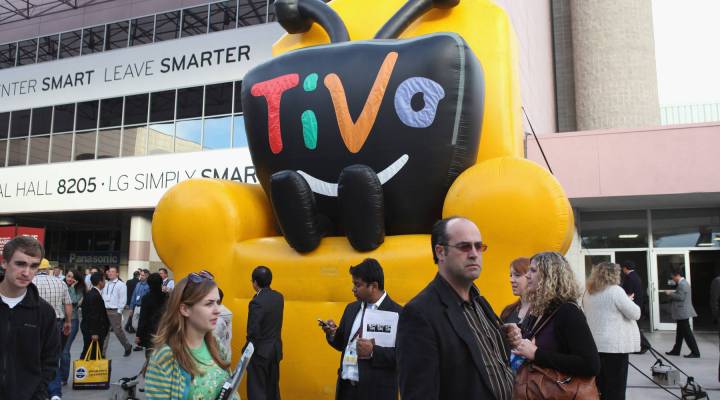 TiVo, the company that ushered in the age of the DVR, will be phasing out support for its Series 1 DVR at the end of this month. That was the granddaddy of the TV recording software — once so prevalent it became a verb – first launched in 1999.

“Honestly I would put it up there with the iPhone as one of the key products of the new century quite frankly,” said John Falcone, executive editor of CNET.com.

It may be shocking to newer humans, but back in the day we were largely limited to watching shows at the time they aired, on schedule.  Yes there were VCRs, but if you hadn’t set it up to record something in advance (a cumbersome skill that many of us never mastered), you were out of luck.

With the advent of DVR, people could watch their shows whenever they wanted, and strip the commercials out. The tables started to turn on network TV and cable, and it marked a new age of streaming, on demand, and binge watching.

But the very things DVR ushered in now compete with it.

“As we move to more and more internet distribution, yeah, DVR can go away, except to skip commercials during the game,” said Andy Hargreaves, director and senior research analyst at Pacific Crest Securities.

TiVo itself was bought earlier this year by a company called Rovi for $1.1 billion. Tivo still has 10 million subscriber households and it licenses its technology to other companies.

“We have evolved our products and offerings to  power and participate in a lot more than DVR over the past few years,” said Jim Denney, VP of product management and strategy at TiVo.

The dangerous world of the Internet of Things 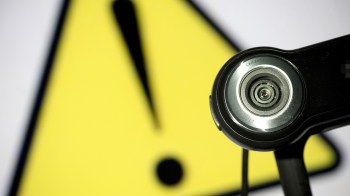