Steve Chiotakis: Oil prices fell below $82 a barrel partly because temperatures are expected to moderate this week here in the U.S. A cold spell gripped much of the east for the past week. Florida was hit hard with snow flurries as far south as Orlando. And sub-freezing temperatures over the sensitive region that grows a heck of a lot of oranges. You might think the price of orange juice will go up with the toll the orange crop has taken. But that’s not necessarily the case. From station WGCU in Fort Myers, John Davis reports.

John Davis: It’s too soon to quantify how the cold temperatures will affect Florida’s $9 billion a year citrus industry. Gene McAvoy of the University of Florida says growers are working to protect their groves and stop long-term tree damage.

Gene MvAvoy: A lot of these damaged tissues, you know, if you get a leaf that’s been frost burnt, is an opening for disease to come in. So they’ll be applying more fungicides and trying to counter act some of those type of effects.

The USDA releases its monthly report on citrus this morning. The report sets the prices growers can get for their fruit.

But Andrew Meadows of Florida Citrus Mutual says the report isn’t the only factor that affects the price of orange juice:

Andrew Meadows: Retail prices are affected by how much production is not only in Florida, but in Brazil as well, which is a major exporter to the United States.

Cold weather losses for citrus will likely be factored into retail after the USDA’s February report. Nearly 70 percent of the country’s citrus comes from Florida. 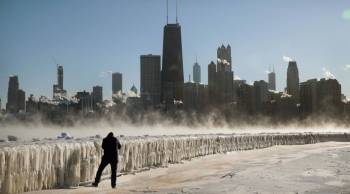 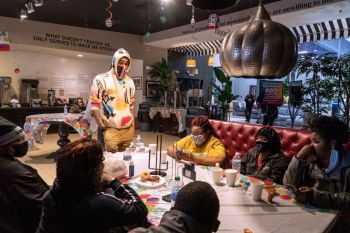