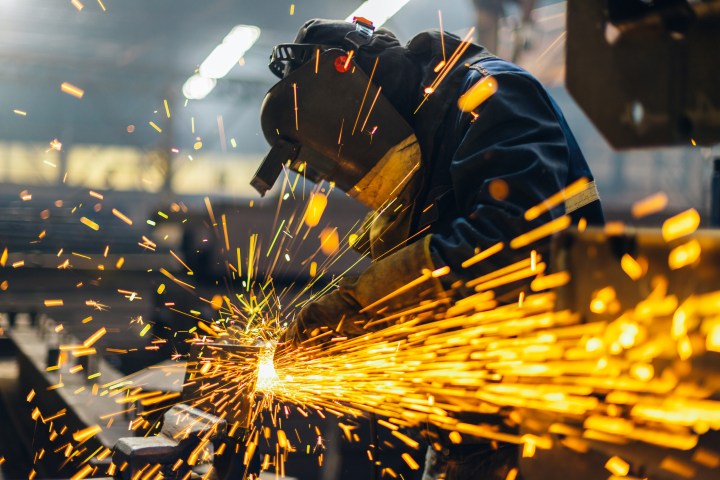 COPY
Demand for manufactured goods has been slowing down, and manufacturers are concerned it will keep slowing. Getty Images

Demand for manufactured goods has been slowing down, and manufacturers are concerned it will keep slowing. Getty Images
Listen Now

There have been a few indications that manufacturing activity has been slowing down in recent months. That’s a sign that manufacturers aren’t all that optimistic about the economy right now.

Part of the issue is that demand for a lot of manufactured goods has already been slowing down.

Tim Quinlan, senior economist at Wells Fargo, said higher prices have been reducing people’s spending power. “They’re having to cut back, and a lot of those cutbacks are taking place in the goods sector.”

Quinlan adds that manufacturers are concerned demand will keep slowing. As a result, they’ve been producing less, and reducing worker hours.

“They don’t want to let people go, but they want to scale back the overall output of their factory, and not get stuck with too much inventory,” he said.

There are some manufacturing sectors where demand is still strong. Chad Moutray, chief economist with the National Association of Manufacturers said there’s still a lot of demand for vehicles and for goods that supply the services sector, like food.

“I think as people want to get out and about, that’s going to have some positive impacts for the manufacturers that supply those sectors,” he said.

Moutray said a key question for those manufacturers is how quickly their supply chains will ease up.