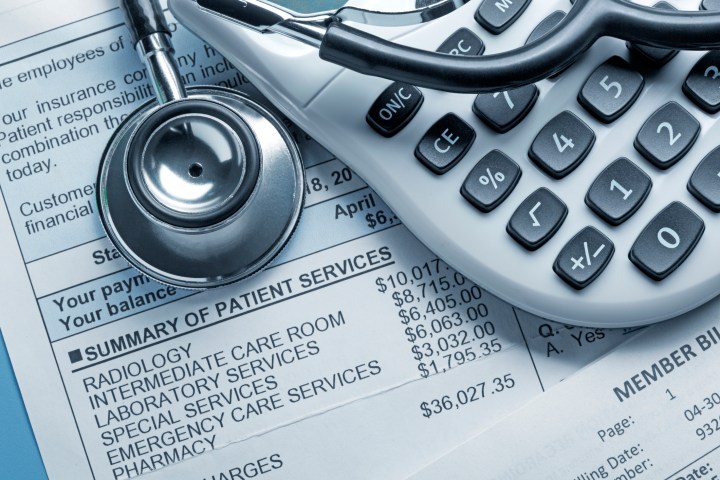 COPY
In many bases, the balance of unpaid medical debt is no more than $500. Starting next year, those balances won't be on credit reports. Getty Images

In many bases, the balance of unpaid medical debt is no more than $500. Starting next year, those balances won't be on credit reports. Getty Images
Listen Now

As of this month, the major credit bureaus are removing paid-off medical debt from people’s credit reports. And any new medical bills that patients rack up and don’t pay right away won’t show up on their credit reports for a year. Right now, unpaid medical debt shows up after six months.

About 20% of people have medical debt that’s gone into collections and onto their credit report. Once that happens, it usually stays there for years, said Chi Chi Wu at the National Consumer Law Center.

“A lot of people don’t realize that when you pay off a debt collector, the item doesn’t come off your credit report,” she said. Now, though, medical debt will come off once it’s paid.

“This is great news for those consumers who are looking to take out loans either to buy a car, maybe buy a house,” said Vivian Ho, a professor at Rice University. “This was this was debt that was dragging a lot of people down.”

Starting next year, unpaid medical debts that are under $500 will no longer show up on credit reports, either.

John McNamara at the Consumer Financial Protection Bureau, said that will also be a significant change.

“Our own research on medical debt burden for consumers, we found that over 62% of the balances were under $500,” he said.

But McNamara said the CFPB is looking into whether any medical bills should ever end up on a consumer’s credit report.