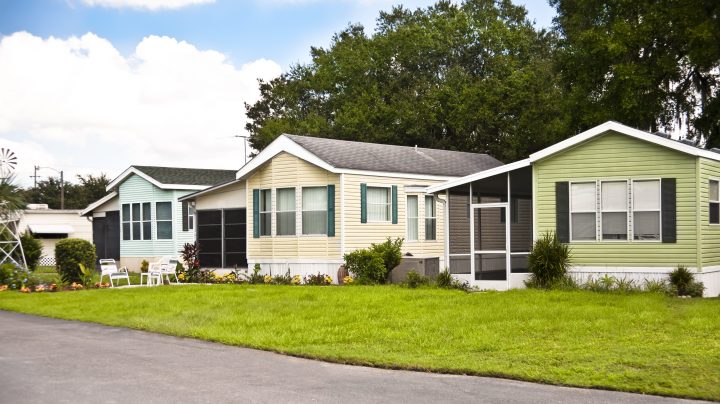 COPY
Federal money isn't all it will take to change how, and where, people want to live. Creative/Getty Images

Federal money isn't all it will take to change how, and where, people want to live. Creative/Getty Images
Listen Now

The Biden administration announced a plan today to address the shortage of affordable housing in the U.S. The plan has a lot of parts, including piloting a program that makes it easier to get financing for manufactured housing, or mobile homes. It also incentivizes denser housing development.

For those changes to really take effect, Americans will need to have a change in mindset. People care a lot about where they live, and in the past few years they’ve been home an awful lot.

Just as people started wanting homes with “Zoom rooms,” we stopped building as many homes altogether, according to Danielle Hale, chief economist at Realtor.com.

“Our estimate suggests that we’re 5.8 million single family homes short, so we’re about four to five years behind where we need to be,” Hale said. The Biden administration’s new plan is about catching up.

“We will give you money to build additional roads or transit stations, but only if you plan to use your land more efficiently to allow higher density housing around transit, to allow more moderately priced homes to be built,” Schuetz said, about the administration.

She pointed out that a lot of Americans don’t actually want high density housing or any kind of new development at all.

Many places have banned certain kinds of homes, including manufactured housing, or mobile homes.

“It’s honestly one of the few places in, you know, American civil society today, where you can simply make fun of people for where they live, right is, if you live in a trailer park, we can make jokes about you,” said Salim Furth, a senior research fellow at George Mason University.

The new plan could make it easier to get loans for these kinds of homes but, according to Jenny Schuetz, politicians also need to change their rhetoric.

“Every presidential candidate from both parties, if they talk about housing, they talk about the American dream, being homeownership and encouraging people to buy homes,” Schuetz said. That’s an outdated way of thinking, she said, adding that there should be policies to encourage other ways to build wealth.