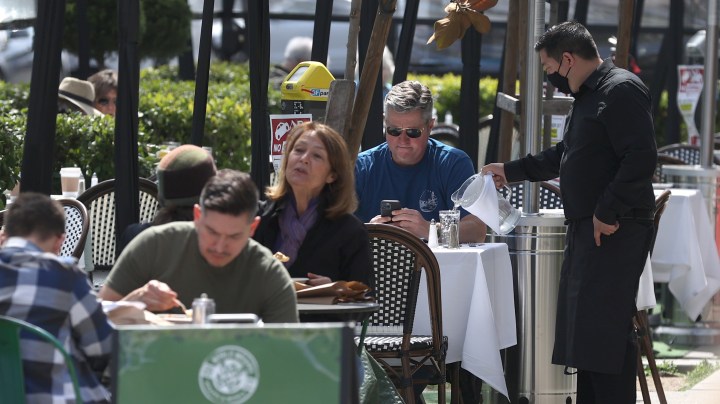 COPY
Wages for jobs like cooks, waiters and hotel clerks rose more than 8% in the first quarter of 2022 from a year earlier, according to the Bureau of Labor Statistics. Justin Sullivan/Getty Images

Wages for jobs like cooks, waiters and hotel clerks rose more than 8% in the first quarter of 2022 from a year earlier, according to the Bureau of Labor Statistics. Justin Sullivan/Getty Images
Listen Now

The Bureau of Labor Statistics releases data on job openings and labor turnover on Tuesday, a measure of whether people are leaving their jobs.

Here’s what we know even before the data come out: Wages are rising, but inflation is also rising — by about 6.6% in March from a year earlier. So what does this mean for some of the lowest-paid workers and whether they stay in their jobs?

Few sectors have been hit harder by the COVID-19 pandemic than leisure and hospitality.

“It’s more dangerous. People don’t want to work there as much,” said Betsey Stevenson, a professor of public policy and economics at the University of Michigan. “And when a job gets worse, wages have gotta go up.”

BLS data shows in the first quarter of this year, compensation for jobs like cooks, waiters and hotel clerks rose more than 8% from a year ago, nearly double the average increase for workers across the board. Many in the hospitality industry have switched jobs, Stevenson said.

“Those job changers, people entering new jobs, they’re the ones getting the big wage increases.”

And in many sectors, low-wage workers are less likely to have long-term contracts, said Thomas Hogan, a senior research faculty member at the American Institute for Economic Research.

“It’s an advantage in a tight labor market because it’s easier for them to switch to a higher paying job,” he said.

And higher wages, of course, can help defray the effects of inflation. 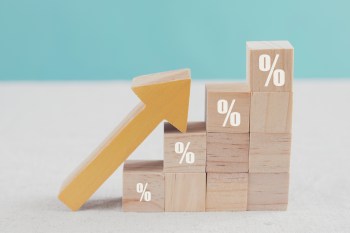 Are wages keeping up with inflation? Depends on your job. 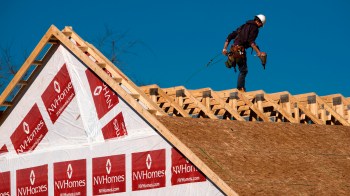