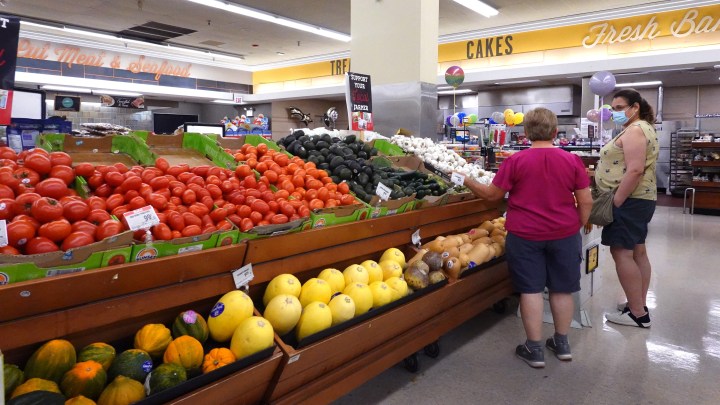 Parents who received advance payments of the expanded child tax credit last year should see the remaining half of that credit in their refunds this year.

But the expansion was temporary, part of the Joe Biden administration’s American Rescue Plan. A push by Democrats to make it permanent isn’t going anywhere in Congress, despite growing evidence that the expanded credit has made a big difference for families.

It might feel like you’ve heard this story before — there’s been a bunch of research on the child tax credit.

“In many ways, the findings were not surprising,” said Elaine Maag, who worked on a study that just came out from the Urban-Brookings Tax Policy Center.

There are some new findings, she said. “We noticed that people were less likely to be relying on credit cards, payday loans or pawn shops to make ends meet when they were getting the child tax credit.”

But, for the most part, this latest study confirmed a lot of things we already knew and that we’ve heard over and over again from parents.

“So, half of it went right into the account that we paid bills and stuff for,” said Stephanie Lane. She and her husband live near Harrisburg, Pennsylvania, with their three youngest kids, who are 10, 6 and 3.

“The other half went to us allowing the kids to do some type of activity that we normally wouldn’t have the money for them to do.”

Like karate lessons. They were getting $800 a month from the credit. “Oh, it was huge for us,” Lane said.

Study after study — from the Census Bureau, from Columbia’s Center on Poverty and Social Policy and in the Journal of the American Medical Association — has found most parents spent the credit on healthier food, education, extracurriculars and household necessities.

“It’s incredibly frustrating, I think, to have a tool at our disposal that cuts child poverty almost in half, that really helps low- and moderate-income families in a way that we haven’t really seen in a long time, and we just can’t break through to make it a permanent, long-term program,” said Elyssa Schmier with the advocacy group MomsRising.

Despite the growing body of evidence that all says it works. 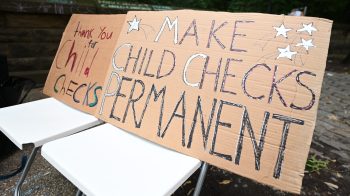