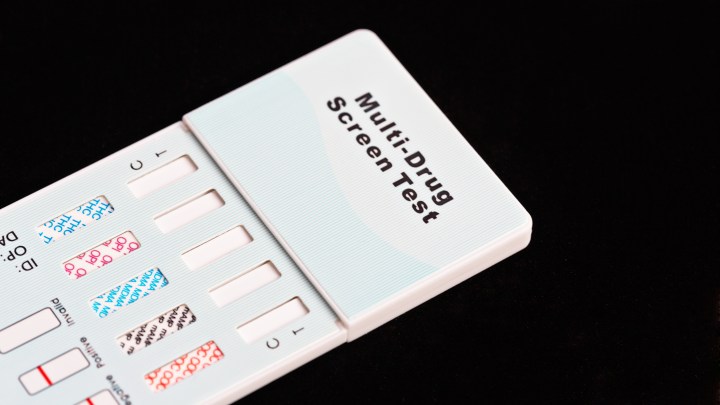 American workers are failing drug tests at the highest rates in 20 years. Some 4.6% of the samples tested by Quest Diagnostics — one of the largest U.S. drug-testing firms — came back positive in 2021.

That comes at a time when many companies are easing drug testing requirements because of a shortage of workers.

Over the past five years, the proportion of workers testing positive for drug use increased in 16 out of 17 industries that Quest tracks.

“A large proportion of that has been driven by increases in marijuana positivity,” said Barry Sample, a senior scientist with Quest.

He said that last year, the number of employers that tested specifically for marijuana dropped dramatically.

In a tight labor market, that makes sense, according to Chris Layden with the ManpowerGroup.

“We’re seeing that drug screens eliminate about 5% of candidates across the U.S.,” he said.

The private sector needs that 5% right now, especially in blue-collar jobs. Pre-pandemic, testing requirements could be different department by department. That’s changing, Layden said. “Whether you’re at the headquarters or whether you’re in a field or a plant, those requirements are leveling.”