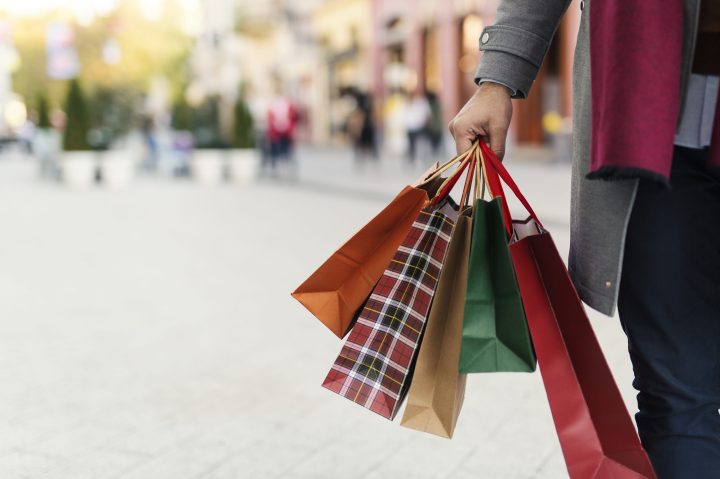 So we got that pretty scary, highest-in-40-years inflation number Thursday: consumer prices up 7.9%  year over year in February.

In keeping with this, consumer sentiment has fallen to lows only seen during the hyperinflation of the late 1970s and early 1980s, and at the depths of the Great Recession. We get the latest reading from the University of Michigan Survey later this morning; a further decline is expected.

There’s an economic conundrum here: While consumer sentiment is in the dumps, consumer spending has remained strong. One explanation: Low unemployment and plentiful jobs.

“There has been strong wage growth. The labor market has been supporting spending up to this point,” said Kayla Bruun at polling firm Morning Consult. She said the pandemic also plays a role.

“Each time there’s a surge and then case counts start to go down, there is pent-up demand and eagerness to spend, especially on services that some adults may have been sort of depriving themselves of,” she said.

“They are very nervous about what the future is, and they are trying to save their money,” he said.

They won’t get any help from gas prices, which have soared even more since Russia invaded Ukraine two weeks ago. 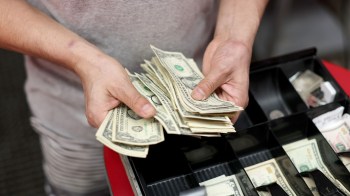