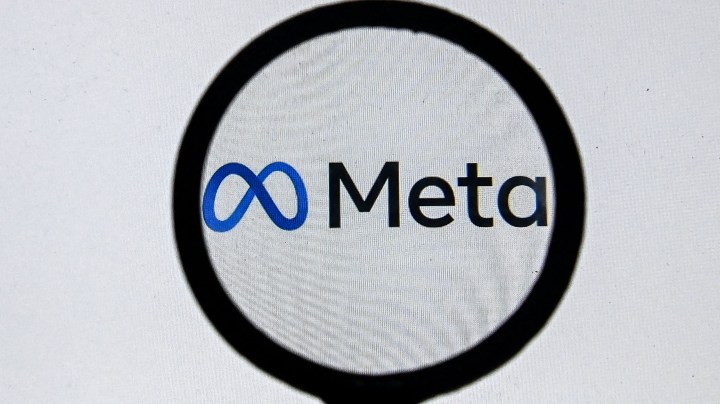 COPY
An immersive environment like the metaverse offers new ways to work — and purchase goods. Kirill Kudryavtsev/AFP via Getty Images

Meta, the company formerly known as Facebook, will report its quarterly results after Wednesday’s closing bell. A lot has happened since the social media giant’s last earnings release — including that name change, which came on the heels of Facebook whistleblower Frances Haugen’s accusations that the company knowingly amplified hate speech on its flagship website.

With its new focus on the so-called “metaverse,” the company is delving deeper into virtual reality hardware just as demand is heating up.

What exactly is it that Meta CEO Mark Zuckerberg is investing in so heavily? “The idea is that you’re creating a world that is much more immersive,” said Carolina Milanesi, president and principal analyst at Creative Strategies.

Among other things, the metaverse offers a whole new way to sell stuff.

“Whether it is to, you know, be able to see a sofa, or try a pair of shoes on without leaving our home, or anything where you’re blending the real world and the digital world,” Milanesi said.

Facebook (back when it still called itself that) bought virtual-reality headset maker Oculus eight years ago and hadn’t seen much payoff.

“This market is taking way longer than everybody — analysts included — anticipated it would take to build,” Milanesi said.

But now, in the pandemic era, businesses see potential in the metaverse.

“Companies that have started to really think about and explore how new technology around the metaverse could help build culture, and build a place to exist outside of a traditional office,” he said.

And that means a lot of major tech companies are looking at ways to create that virtual space at work and elsewhere, said Wedbush managing director Dan Ives.

“I think right now you’re seeing a massive spending shift,” he said. “Almost an arms race going on between Apple, Microsoft, Facebook and others on metaverse.”