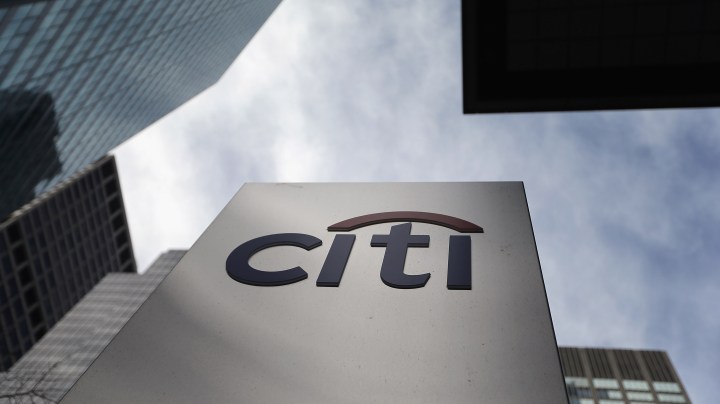 Citigroup reportedly told staff in a memo this week to avoid scheduling lunchtime meetings and to scale back the length of most meetings from an hour to 45 minutes.

Earlier this year, the company banned video calls on Fridays — part of an increasing effort to fight burnout in finance, a notoriously stressful industry. The pandemic’s switch to remote work has highlighted the problems with a culture of nonstop meetings in other industries as well.

Bryan Jun worked as an investment banking analyst in Chicago for a couple of years right after he got out of college in 2019. The pay was high, but he was at the office till 9 or 10 p.m. every night, then often worked at home until the wee hours. Then came the pandemic: “Even more work, less camaraderie,” he said.

Jun quit in February. He’s now working for a startup and said that in his circle, finance has lost some of its allure for the young and ambitious.

“There are other jobs out there besides banking that you can make similar amounts of money and you’re not pulling your hair out at 2 a.m.,” he said.

The technology sector is a big competitor for talent, and the pandemic has upended attitudes about work-life balance.

“It forced a reckoning in finance that was long overdue,” said Cali Williams Yost, a business consultant and founder of Flex Strategy Group.

She said that Citigroup’s meeting limit is a big step for Wall Street, but remote work has demanded companies draw these kinds of lines, “because the traditional boundaries of a workplace were no longer putting up the guardrails,” she said.

For communications professional Katie Schenk in Washington, D.C., that meant back-to-back Zoom meetings from 8 a.m. until 6 p.m. practically every day for the first few months of remote work.

“I at one point actually had to set up my computer in the kitchen so that I could have my fiance bring me food sometimes,” Schenk said.

She’s since gotten a job at a tech company with a more flexible schedule — and far fewer meetings.

“Bad meetings are a cancer in an organization,” said Bhushan Sethi, joint global leader of people and organization at business services firm PwC. “They can disengage people.”

As we move to more hybrid work arrangements, he said setting clear goals for meetings — and allowing time outside them for other types of thinking and interaction — is more important than ever. 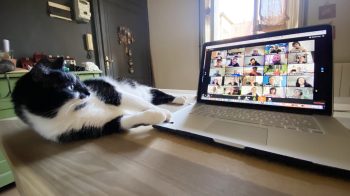