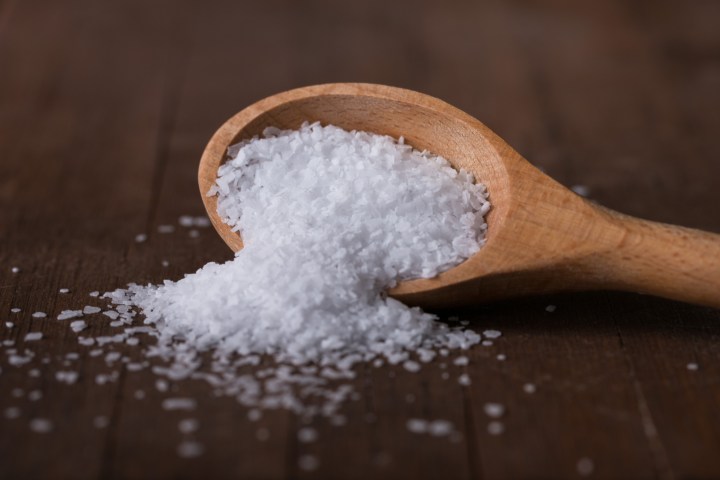 Americans get the majority of their sodium intake from processed foods. Now, the Food and Drug Administration wants companies to use less salt.

The FDA released new guidelines for 163 food categories including condiments, cereals and potato chips, with the goal of cutting average sodium intake by 12% gradually over two and a half years. But this is just a recommendation, not a rule.

Cory Carter, a regulatory consultant, said most of what the FDA does is set standards.

“They can say chocolate has this much cocoa fat and whatever it might be. And they can use that to define the term chocolate,” Carter said.

But they can’t limit ingredients. And Carter said only the biggest companies will cut back because consumers’ tastes are fickle and new packaging is expensive.

“Unless you are going to gain market share there’s no incentive to do it,” Carter said.

Still, Eugene Yang at the American College of Cardiology said the recommendation could change health outcomes. A similar guideline in the U.K. lowered average sodium consumption by 15%, and risk for heart attacks and strokes by 40%.

“Even though it seems like a very modest change, the reality is that this type of intervention actually is very significant,” he said.

The recommended daily limit for sodium is 2,300 milligrams – about a teaspoon of salt.