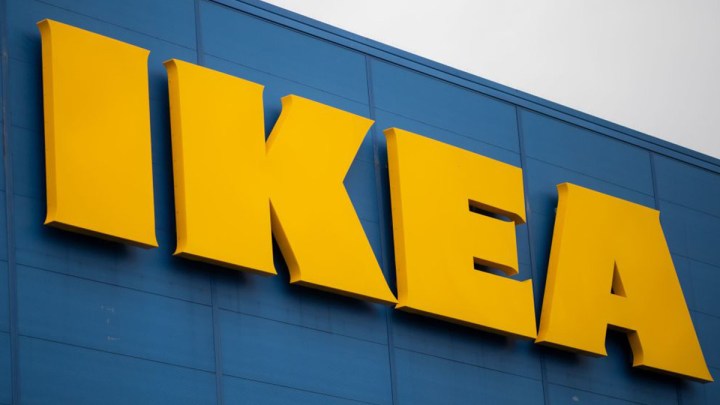 It’s a big week for housing data. Today we found out that pending sales of existing homes fell last month by almost 2%, according to the National Association of Realtors. Those are sales under contract that haven’t closed yet. It’s the second month of declines. Maybe that means high prices are making a dent in demand … or maybe not. That’s how it goes with housing data.

Here’s something we do know: All that stuff we put into our houses is contributing to the climate crisis. And now Ikea, the world’s largest furniture chain, is getting into the buyback and resale business to try and reduce greenhouse emissions. Starting Monday, at one store in suburban Philadelphia, Ikea will pilot a program to buy back its used furniture in exchange for store credit. It’s part of Ikea’s plan to keep fewer Billy bookcases and Malm bed frames from landing in the landfill.

There’s already a huge market for used Ikea furniture. A quick search of Craigslist in Washington, D.C., netted 636 items, including an Ektorp sectional for $200.

But what about what doesn’t find a home?

“Around 9 million tons of furniture are thrown out every year in landfills,” said Jonathan Matuszewski, a home furnishings analyst at Jeffries. “And you really just need to walk, you know, midtown Manhattan to be able to see that in terms of folks moving in and out.”

Resale has taken off in the apparel industry with retailers like Nordstrom and Macy’s and online sites ThredUp and The Real Real.

It’s furniture is not exactly known for durability.

“They may start to design the product a little differently, right, if they find that there’s a second life and more money to be made on it lasting a little bit longer,” Whelan said.

Other companies have a different take on sustainability.

Michael Barlow is CEO of Fernish, a furniture rental startup. His company went through Ikea’s corporate accelerator, so he’s diplomatic.

“We’re not putting cheap veneers out there with customers in the first place because we need to refurbish those to a like-new state and get them into a second, third, fourth home,” Barlow said.

And that doesn’t come at Billy bookcase prices.