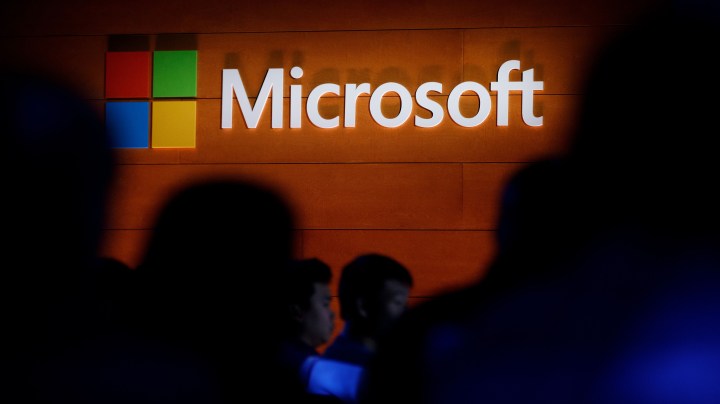 On Monday, the United States and its allies publicly blamed China for a massive cyberattack earlier this year on Microsoft Exchange email servers. The attack affected businesses and organizations around the world.

Members of the alliance also vowed to work together to disrupt cyberthreats and defend each other against them. But the promises of cooperative security and threat alerts don’t have teeth.

So what are some more forceful options the Biden administration might consider?

Option one: Treat China more like Russia by sanctioning government officials involved in cyberattacks. Option two: The American government could expel Chinese diplomats from the U.S.

But these first two options risk further destabilizing the close economic relationship between the U.S. and China, said Weifeng Zhong, a senior research fellow at the Mercatus Center.

“I think it’s inevitable that when we try to enhance national security, we will have to make some sacrifices,” Zhong said.

For example, Hollywood would have to sacrifice some profits, because Chinese officials could limit the number of U.S. films that could be shown there.

A third option for the U.S.? Retaliate with its own cyberattacks. But that’s risky, too.

The U.S. could inadvertently shut something down, and “the risk that you might either let some sort of malicious software — malware — escape that then you as a country are responsible for, is a risk as well,” said Meg King, a cybersecurity expert at the Wilson Center.

King said other countries could also misunderstand the intent behind a U.S. cyberattack and respond in unexpected ways. That’s where Monday’s announcement could help.

Right now, the U.S. is trying to get buy-in from its allies for any future options, according to Andrew Lohn, a senior cybersecurity fellow at Georgetown University.

“But they need to build up that support, publicly and internationally … in order for them to have larger-scale actions,” he said.

Beijing hasn’t said much in response to this public shaming by the U.S. and its allies. In the past, China’s foreign ministry has said Beijing “firmly opposes and combats cyberattacks … in all forms.”