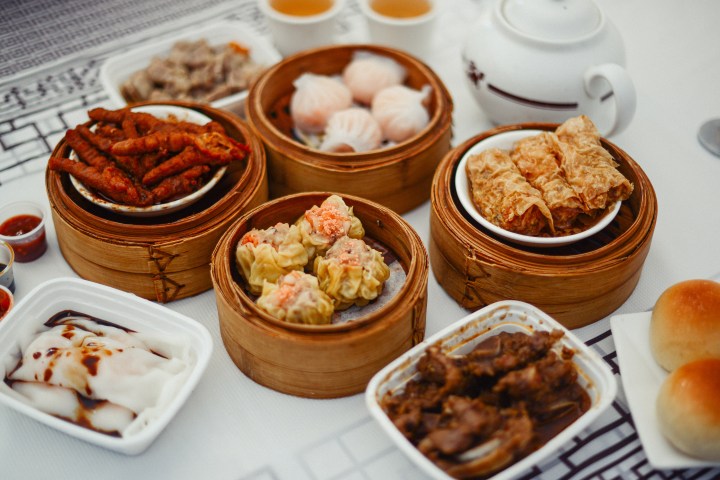 After more than a year of empty dining rooms and relying on takeout sales, some restaurants are finally seeing more customers dine in as cities start to lift their pandemic restrictions.

“Pre-COVID, we would always do carted dim sum service, which is bringing around a cart with steamer boilers on the bottom, where it would constantly heat the dim sum dishes, so when a cart is driven to a table, it’s really fresh and ready to go. And of course, now, we had to retire that just for safety reasons,” Liu said. “We had to just pretty much adopt a new model, which is takeout and delivery, which we never did before because dim sum is not really a type of food that does well when delivered.”

Liu said that while they have overcome the hurdle of reopening, it’s not all smooth sailing from here. The restaurant is struggling to staff up on chefs trained in Cantonese dishes as well as servers, he said. Although customers are returning, clientele hasn’t reached pre-pandemic levels, straining the original business model of low-cost items sold in high volume.

Costs are up across the board. As a result, “the price of our food has increased pretty dramatically,” Liu said. “Like kitchen dishes probably increased 20% to 30%, but our dim sum dishes have increased 50%.”

Liu said he’s optimistic about the future of the restaurant, which brings in everyone from tourists to local Chinese-American residents. But he anticipates that business operations will change to catch up with the myriad shifting variables.

“In order to sustain a restaurant of our size, there’s going to be a need to be a dramatic shift, which we’re slowly embarking on that journey,” Liu said. “Hopefully, we can have a better story to tell in the coming years.”