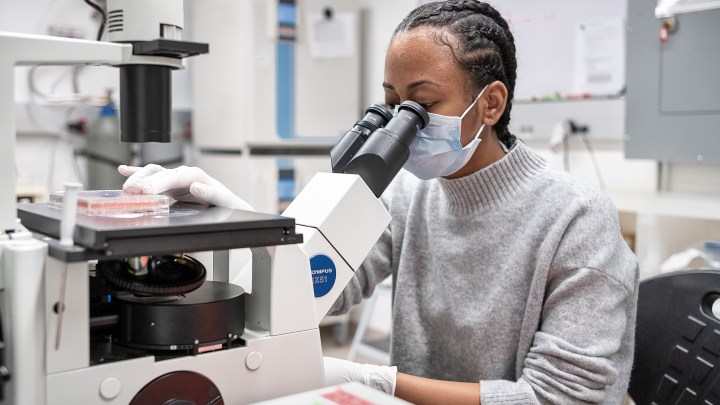 The Senate passed the United States Innovation and Competition Act Tuesday with surprising bipartisan support. The bill proposes $250 billion in investment aimed at improving America’s ability to compete with China in areas like advanced manufacturing and artificial intelligence. The bill calls for greater investment in research and development and $50 billion alone aimed at getting more semiconductors made in the U.S.

China wants to be the world leader in artificial intelligence –– a national policy says so explicitly. The country is throwing a lot of resources at the objective, something that has worried scientists and politicians here in the States.

“The U.S. is doing pretty well in this global race for AI, so the challenge isn’t where we are today, but where are we gonna be in ten years,” said Daniel Castro, vice president at the Information Technology and Innovation Foundation. U.S. government funding for basic research has been declining for decades, Castro said.

“There’s no question that we need to be investing more, especially in this moment when we are being challenged by global competitors like China,” said Caleb Watney, director of innovation policy at Progressive Policy Institute.

The Senate bill would increase the National Science Foundation budget by 30%. Only a small portion of that increase would go to general scientific research, while most, $29 billion over 5 years, would go to a new technology directorate focused on 10 specific cutting-edge technologies, including artificial intelligence.

Samuel Hammond, an analyst at the Niskanen Center, said the government could, and should, spend more. He said there were other areas of American scientific research that need major overhauling: The fact that scientists who get government grants have to spend 40% of their time applying for and managing those grants through a highly bureaucratic process, for example. Others point out that the U.S. trains the world’s brightest science students but doesn’t have the visa programs to reliably keep them here.