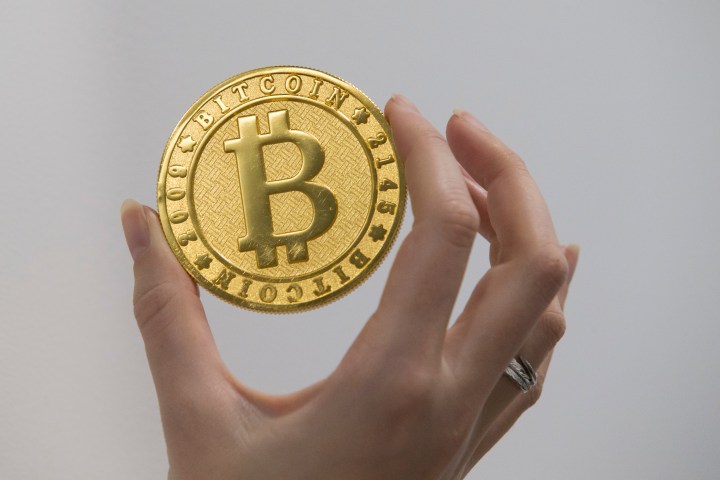 Cornell economist Eswar Prasad said China is likely trying to protect its own currency and maintain economic control “to block the use of bitcoin as a conduit for money coming in and out of China through unofficial channels.”

But, he added, “what happens in China doesn’t stay in China.”

Other governments could follow, he says—to protect small investors, and to prevent capital flight. Investment strategist Ross Mayfield at Baird says because of China’s actions, cryptocurrency could face an “existential threat.”

“I think existential threat is the right way to think about it–when the government takes serious steps to limit cryptocurrency mining, trading, payments,” he said.

Mayfield says cryptocurrencies will only get more volatile if other governments crack down.