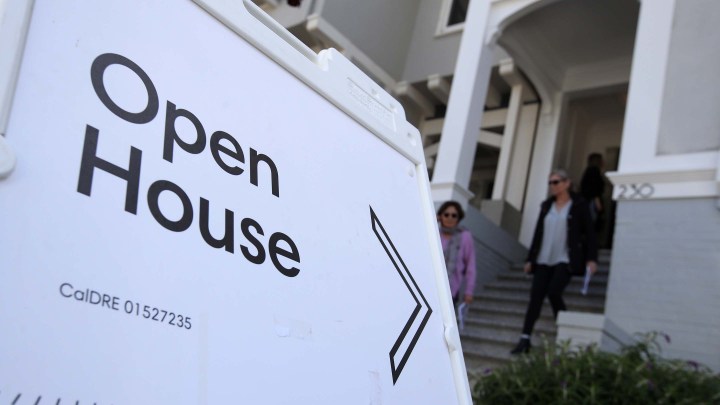 COPY
The new interpretation of the Fair Housing Act includes people renting apartments, at shelters or involved with mortgage and other real estate transactions, said Spencer Watson, who runs the Center for LGBTQ Economic Advancement and Research. Justin Sullivan/Getty Images

President Joe Biden has tasked executive agencies with digging into rules and regulations to root out discrimination. This week, the Department of Housing and Urban Development announced a move in that direction: expanding protections against housing discrimination to include LGBTQ people.

HUD is responsible for enforcing the Fair Housing Act, which says you can’t discriminate against people in certain “protected classes.” One of those classes is sex. The Biden administration says it will interpret and enforce that as including sexual orientation and gender identity.

“Right now, LGBTQ people in the country face a patchwork of protections from housing discrimination, essentially, based on where they live,” Mallory said.

“It also covers folks engaged in housing transactions in many different contexts,” said Spencer Watson, who runs the Center for LGBTQ Economic Advancement and Research. “So it includes housing situations that are shelters. It also protects individuals against discrimination in mortgage transactions and real estate transactions.”

A change like this could be undone by a future administration and advocates expect legal challenges. But, in the meantime, they hope following this rule will become a normal part of being a landlord.

“If people are engaged in the housing market, they have obligations to follow, whether that’s fire codes, whether that’s providing a secure and safe place to live,” said Aaron Tax with SAGE, a group that advocates for LGBT older adults. “And now we can add something else to that list, which is making sure that they don’t discriminate against people based on their sexual orientation and gender identity.”

HUD said it will also tie federal housing funds for local programs to enforcement of its expanded rules, and it will investigate discrimination complaints from as far back as Jan. 20, 2020.