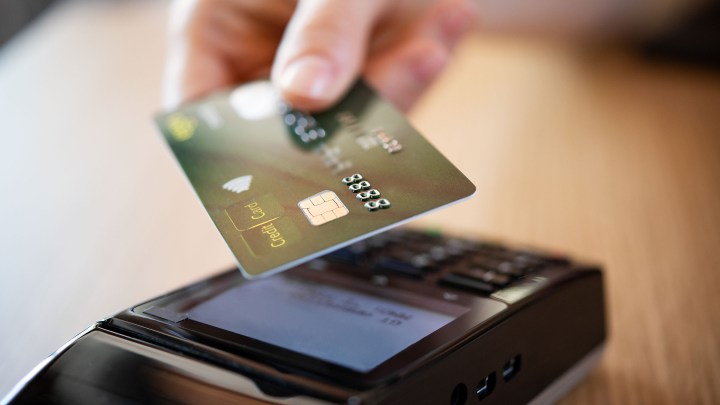 COPY
The Italian government is discouraging the use of cash and encouraging purchases by credit card to help it collect taxes. Ridofranz via Getty Images

The Italian government is discouraging the use of cash and encouraging purchases by credit card to help it collect taxes. Ridofranz via Getty Images
Listen Now

Italy launched a different kind of lottery on Jan. 1. It’s a receipt lottery. People don’t have to buy a ticket to take part. All they have to do is use an app that shows proof of purchase.

The reason the government created this lottery? To fight tax evasion.

The plan also involves getting people to use a credit card, so they get a 10% refund on purchases as well. The government is willing to make the payouts because it estimates it’s losing a lot more than that in uncollected taxes, said Alberto Franco, a professor of tax law at the University of Turin.

“Tax evasion in Italy is very large scale,” he said. “It is estimated at about 110 billion euros per year, which is more or less the entire public health care expenditure in one year.” That equates to about $133 billion at Friday’s exchange rate.

“More people are using cards now. The government is pushing them to go cashless, and less cash in the till means a lower risk of being robbed,” Gorgone said.

And if someone wins the lottery with a receipt from her store, she gets to win a prize too. 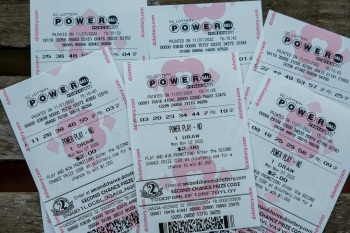