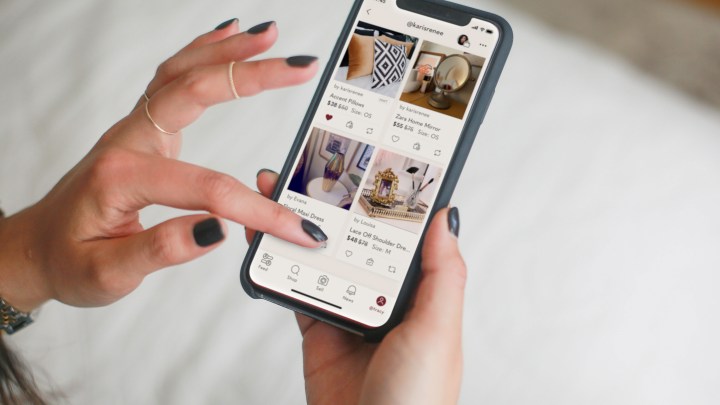 The newest darling of the Nasdaq is Poshmark, an online site to buy and sell secondhand goods. Its initial public offering was priced at $42 a share this morning, and by the end of its debut day, it had jumped just over 140%.

This does not come as a big surprise. The number of online marketplace sites had been growing before the pandemic, and they’re even more popular now.

When things shut down early last year and people found themselves out of work or at home or both, lots of them turned to their stuff to make money.

Sucharita Kodali, an analyst with Forrester, said that some people treat selling on these sites as a side hustle.

“It’s an extension of the gig economy,” Kodali said. “It’s a new way for you to be your own boss, and it’s a platform that enables a lot of micropreneurs.”

That’s how companies such as ThredUP, Poshmark and Mercari market themselves with online and TV ads.

Poshmark said its users as of June were double what they had been in 2018.

Shoppers on many secondhand online marketplaces were already growing, said Treeny Ahmed with the Yale Center for Customer Insights. Now they’re buying everything from salt and pepper shakers to designer shoes.

“Given the economic conditions now, buying them secondhand, it’s almost like it gives you a little bit of permission to buy something new for you. It just feels less wasteful,” Ahmed said.

These sites are increasingly popular among millenniels and Gen-Zers because, said Neil Saunders, a retail analyst with GlobalData, with all the interaction, they are more than just marketplaces.

“They are, in a way, a hybrid between a traditional retail site and a social media site, especially a peer-to-peer platform like Poshmark that makes them more engaging,” he said.

And, like other social media sites, there’s that pull that keeps people constantly checking back in. 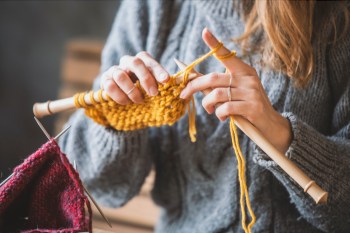