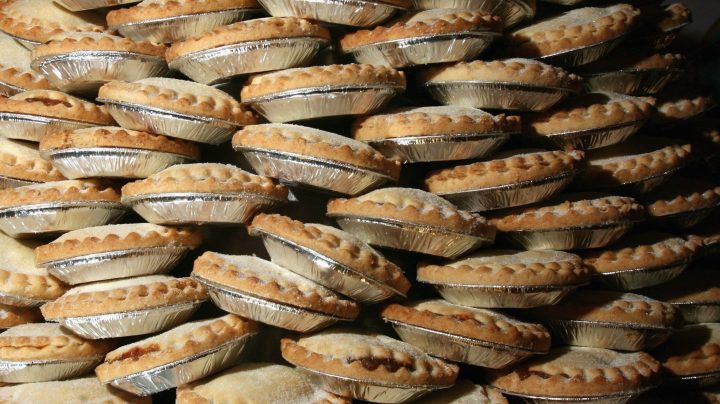 It took Kevin Ames, whose parents started the bakery when he was a child and who does most of the baking today, three months to get things back up and running.

“The electricity poles were down, all the phone lines were down. We had to go inside and pull out most of the sheetrock out of the ceilings. There was water everywhere,” said Ames. “We had to gut it.”

And this all was happening during what would usually be the bakery’s busiest season.

“So we lost a whole lot, and we will not be able to recoup it monetarily. But we’re still alive and well, so, you know, we’re blessed,” said Ames.

Mrs. Johnnie’s Gingerbread House reopened a month ago, but Lake Charles is still reeling. Residents are still displaced and many local shops and grocery stores — which used to carry Ames’ baked goods wholesale — are still closed.

“The hurricane, it’s going to affect the bottom line for quite a while,” said Ames. “So not only myself, but all the small businesses. It’s going to be tough for a while.” 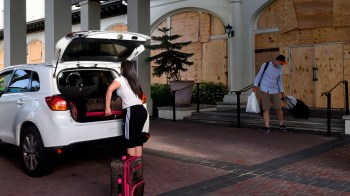