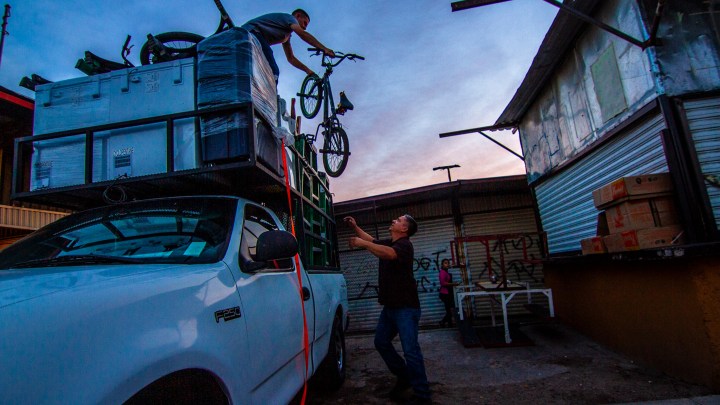 Sitting next to a fan on a hot, November day, Benito Encinas was trying to help a potential customer track down a lawnmower.

“They didn’t give you a price?” he asked the man.

But no one had what the customer was looking for at a local flea market in the Sonoran capital Hermosillo.

Normally such items are in ample supply. But since the pandemic, fewer people have been going to buy or sell, in part because restocking has become much more difficult.

“It was in March, like the fifteenth,” Encinas said, recollecting the last time he crossed into the United States.

Encinas is a tianguista, that means he sells goods at a flea market. He makes his living buying used goods at U.S. garage sales, and selling them back in Mexico. But most tianguistas haven’t been able to cross to restock since March, when pandemic restrictions went into effect for northbound border crossers. While U.S. citizens have largely been able to cross back and forth without issue, Encinas and his colleagues have been cut off from their supply.

That’s a unique hardship in his business, but many in Mexico’s broader informal economy have had a turbulent time during the pandemic.

“In Mexico before the pandemic, the informal sector was about 56%” of the workforce, said economist Norma Samaniego, who specializes in labor markets.

It’s a diverse group that includes street food vendors, domestic workers, unregistered small businesses and many others. What they share is low pay and few benefits, according to Samaniego.

“The informal sector fell hard,” she said of the impact of early pandemic control measures.

In a recent paper, she estimated that more than 90% of job losses in April were informal positions.

Despite the scale of economic hardship across the country, she said Mexico hasn’t offered much financial assistance to workers and businesses, and that the government could do more.

In mid-October, dozens of tianguistas and other informal workers protested in front of the Congress of Sonora, eventually forcing their way in, as captured by local news outlet Diario Valor.

According to the union representing Sonoran tianguistas, activists have since met with state leaders to discuss their demands, like including financial support for workers in the budget. But there’s been little progress on their demand to be able to cross the border.

And that has Encinas worried.

“We’re going to run out of merchandise, and we’re going to have to close down here,” he said, adding that the majority of his fellow tianguistas are in a similarly tight spot. 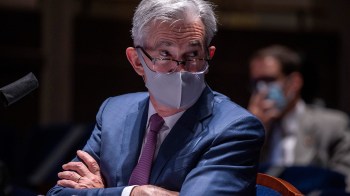 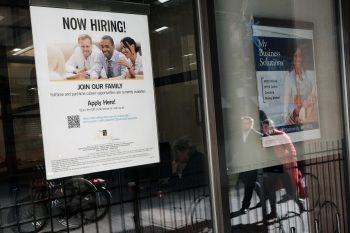 According to at least one statistic, the job market seems to be cooling