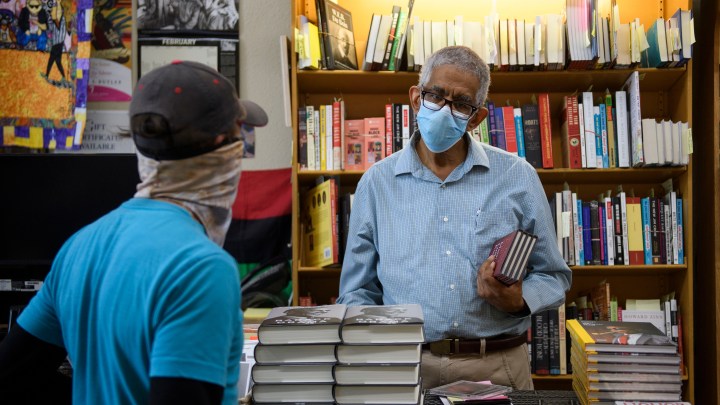 There’s a phrase some in the publishing industry are tossing around right now when discussing how 2020 went for them: surprisingly good.

With concerts and movies mostly canceled since March, many more people have been looking for activities to do at home. It turns out that people are buying more books.

Print sales are up almost 8% over last year at this time, according to industry research from NPD BookScan.

But is that only good news for the online giants like Amazon, or are the independent sellers getting in on the action?

“Translating those into sales is a challenge,” Rejsek said.

Although BookPeople has had a website for years, Rejsek felt that when the stay-at-home order hit Austin in March, they weren’t prepared.

“We had to do a really hard pivot to put some infrastructure in place to be able to support driving 100% of ourselves to our website,” she said, adding that Austenites were looking to support her store and buy books online locally.

Nationally, Kristen McLean at the NPD Books said that book sales have been strong in a few specific market segments, even outperforming previous years.

She said that from March to May, when schools began to close, “Children’s categories, especially around education and activity, jumped by over 200%.”

And then, she said, over the summer, McLean said NPD found “we had the rise of Black Lives Matter. So that drove a really interesting rise in adult nonfiction around racial justice around history.”

E-books and audiobook sales are up, too. Big sellers like Amazon, Walmart and the like benefited the most from higher demand for all types of books, but Allison Hill, CEO of the American Booksellers Association, is optimistic for indies.

Hill also thinks the pandemic may have helped some independent bookstores by pushing them to grow their online presence, making them better equipped to compete with Amazon. 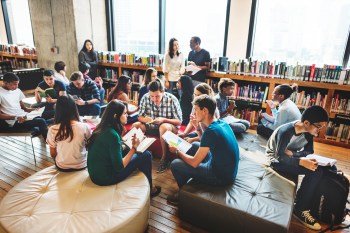