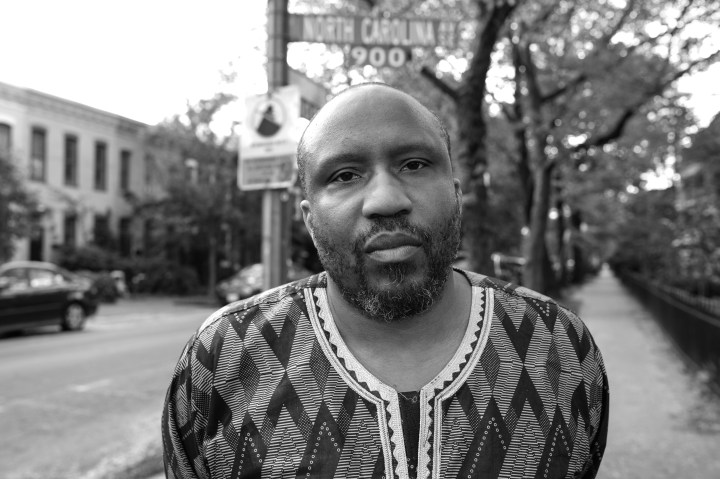 COPY
Fred Joiner is a poet and IT professional based in Carrboro, North Carolina. Photo by Jati Lindsay, courtesy of Fred Joiner.
My Economy

Fred Joiner is a poet and IT professional based in Carrboro, North Carolina. Photo by Jati Lindsay, courtesy of Fred Joiner.
Listen Now

Economists have raised concerns recently about “austerity” — the idea that the federal government needs to “tighten its belt” — creeping back into economic policy debates. Austerity economics has consequences at the individual and organizational level.

Fred Joiner, an IT professional and poet based in Carrboro, North Carolina, wrote the following poem after experiencing the impact of economic austerity at his workplace. “I started working on this poem in 2013 when I was laid off,” he said. “I was working for a nonprofit in D.C. — a large nonprofit — and … it was all this soft language like ‘achieving efficiencies’ and ‘rightsizing the organization’… and that’s how it hit me as a word in our lexicon.”

If it were only that simple,

but the first cut always leaves

someone on the block unwanted,

the flesh that sells,

cut away from the bone of debt? The language

of cutting, a subtle lexicon, always

of an economy’s math.  Soft, sayings

hide the blade, hide the murder

that pen and protocol make, masked.

Copyright © 2016 Fred L. Joiner. This poem originally appeared in Delaware Poetry Review, Vol 8, No. 1. Used with permission of the author.

Fred Joiner is currently the Poet Laureate of Carrboro, North Carolina. Click the audio player above to hear him read his poem “Austerity” and why losing his job inspired him to pursue poetry more seriously as a career. 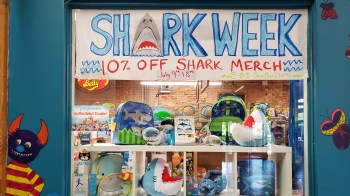 In this North Carolina toy shop, business is up — including back orders

DonationsMy Economy
Tags in this Story
Share this Story