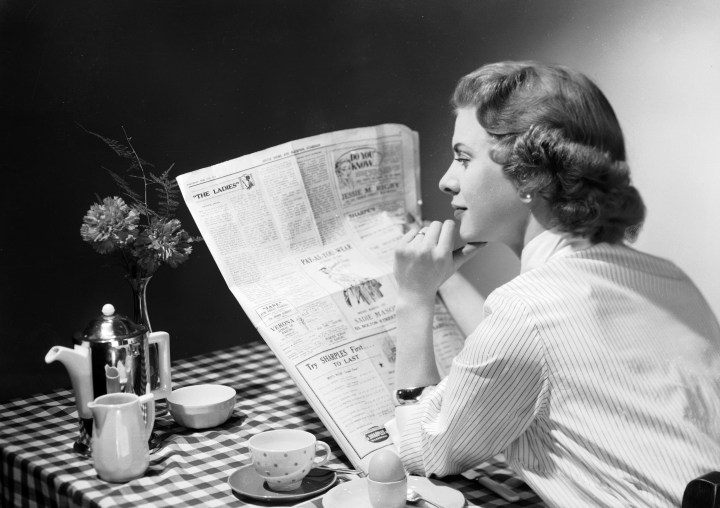 COPY
The third-quarter GDP report is expected to show record-breaking growth, but that's not the whole story. Photo by Chaloner Woods/Getty Images

The third-quarter GDP report is expected to show record-breaking growth, but that's not the whole story. Photo by Chaloner Woods/Getty Images
Listen Now

The third-quarter GDP report to be released by the federal government Thursday is expected to show record-shattering U.S. economic growth for July, August and September. For those who will be reading the report on gross domestic product, there are a few important caveats to keep in mind.

1. The third quarter of 2020 likely had the fastest growth on record, but it followed the worst quarter on record.

That means the economy grew from a smaller base in the third quarter than the level it contracted from in the second quarter. Think of it this way: If a $100 economy contracts 10% in one quarter, it will have shrunk by $10. If it then grows 10% the following quarter, it will have only expanded by $9 and still be $1 in the hole.

2. Third-quarter GDP is a look in the rearview mirror.

Over the summer, billions of dollars were flowing into the economy through extra unemployment benefits, the Paycheck Protection Program and other provisions in the CARES Act. Right now, coronavirus deaths are rising, the easy part of the recovery is over and there is still no agreement on another federal relief package.

3. The government reports GDP on an annualized basis.

When there are big swings in economic activity from quarter to quarter, that can be misleading. The Federal Reserve Bank of Atlanta’s latest estimate for annualized third-quarter growth (37%) translates to about 8.2% quarterly growth.