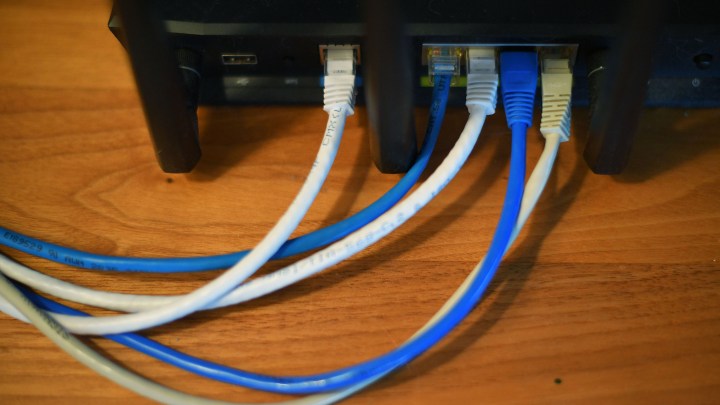 COPY
The FCC has estimated it will take about $80 billion to bring broadband access to the whole country. Mandel Ngan/AFP via Getty Images

The FCC has estimated it will take about $80 billion to bring broadband access to the whole country. Mandel Ngan/AFP via Getty Images
Listen Now

The United States Department of Agriculture announced it’s spending $4.6 million to get broadband to rural counties in Mississippi, as part of the ReConnect Program. The program, started in 2018, is now in its second phase. Internet access is something many take for granted, but the U.S. still has a ways to go to get everyone connected.

The grant from the USDA will be used by a local telephone company in eastern Mississippi to build a fiber network. According to John Campbell, the USDA state director for rural development in Mississippi, the beneficiaries include “over 5,000 people, 77 Farms, 69 businesses, three fire stations, two post offices, two police stations, two public schools, three day care centers and two health care facilities.”

In urban areas, close to 95% of households have access to the internet, according to Brian Whitacre, an agricultural economist at Oklahoma State University.

And while a few million dollars from the federal government can help individual communities, the FCC says the price tag to connect the entire country is more like $80 billion. But, Whitacre said, the country would see a return on that investment.

“If rural people aren’t connected to the internet, they can’t do business with these people in urban areas. And so it’s really of everyone’s benefit,” he said.

But for that to work, people in rural communities have to be able to afford the service once it’s there.