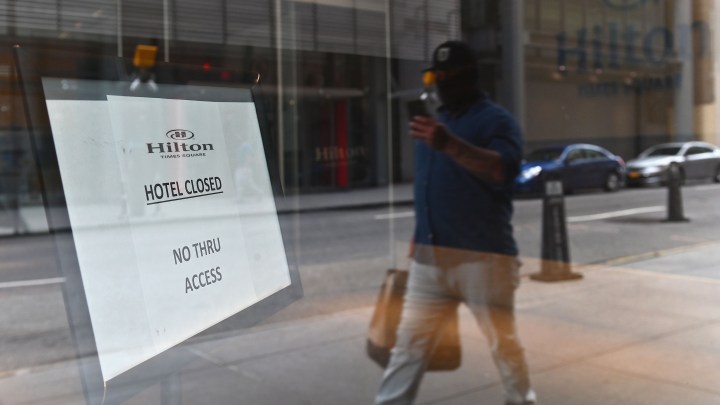 The number of Americans seeking unemployment benefits declined last week to a still-high 837,000, evidence that the economy is struggling to sustain a tentative recovery that began this summer. The Labor Department’s report, released Thursday, suggests that companies are still cutting a historically high number of jobs, though the weekly numbers have become less reliable as states have increased their efforts to root out fraudulent claims and process earlier applications that have piled up.

For example, California, which accounts for more than one-quarter of aid applications, simply provided the same figure it submitted the previous week. The state had said it would stop accepting jobless claims online so it could tackle a backlog of 600,000 claims.