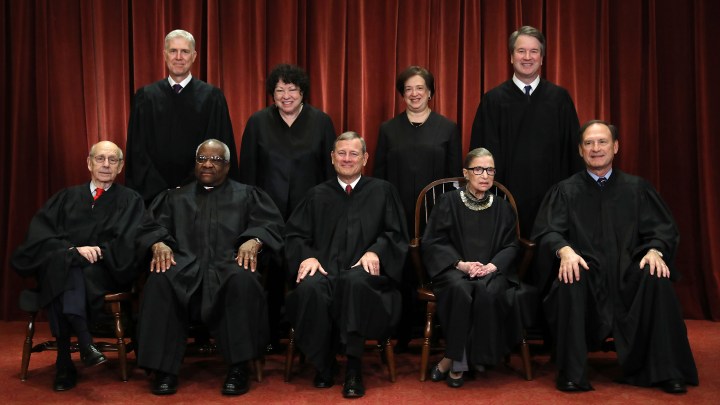 Among the many uncertainties that follow the death of Supreme Court Justice Ruth Bader Ginsburg on Friday comes the future of the Affordable Care Act, which the Supreme Court is set to revisit later this fall. Ginsburg was expected to a be a voice in upholding the act.

The case argues that the Affordable Care Act is unconstitutional because of a 2017 change that got rid of penalties for people who didn’t sign up for health insurance. The idea here is that if one piece of the ACA is invalid, the whole law is invalid.

Janai Nelson, associate director counsel of the NAACP Legal Defense and Educational Fund, said that without Ginsburg’s vote and powerful dissent, the future of the ACA is unclear.

Nelson said the ACA has been critical in providing health care to marginalized communities. More than 20 million Americans have relied on the Affordable Care Act to gain health insurance.