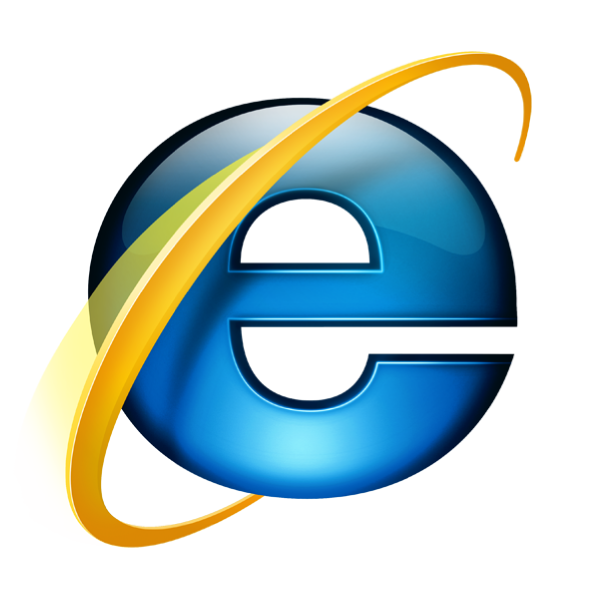 It’s the end of an era for Internet Explorer, the often-maligned browser that once dominated the web.

In a company blog post, Microsoft announced that its 365 apps (including Office products) won’t support Internet Explorer beginning on Aug. 17, 2021. The decision comes as the tech giant tries to push its Microsoft Edge browser, which launched in 2015.

However, Microsoft  noted that the web browser won’t completely be phased out of existence and that “our customers’ own legacy IE 11 apps and investments will continue to work.”

Back in the ’90s, the tech giant drew accusations about monopolistic practices by bundling Internet Explorer into its Windows operating system, which shut out competitors like Netscape, a computer services company that was bought by America Online and shuttered in 2003.

“With Internet Explorer being the default browser in Windows, lots of development time and effort and expertise and training went into supporting that ecosystem,” explained Byron Williams, an associate professor at the University of Florida. He said that means that organizations have legacy applications or software services that use proprietary Internet Explorer technologies.

And these apps have relied on the browser ever since.

Chester Wisniewski, principal research scientist at Sophos, said legacy or large companies are likely to have some applications that need IE, as opposed to newer companies like Silicon Valley startups.

Even Sophos, the company Wisniewski works for, had applications that relied on the web browser until a couple of years ago.

“But it took a while to get rid of this obscure, little accounting application that the five people in finance needed to do something,” he said.

Wisniewski and Williams said that health care and manufacturing companies, along with municipalities that provide services to their communities, often have applications that use the browser as their interfaces.

“If you want to log in and check land parcels, for example, there’s often a requirement — at least there was in my previous location — where you had to use IE,” Williams said.

While Microsoft said that a company’s legacy Internet Explorer apps will still work, Wisniewski said the lack of security updates will make users very vulnerable to attack if they’re still using it to browse online.

“From a security standpoint, it’s critical that nobody use it to surf the web after Microsoft stops supporting it,” Wisniewski said.

If a company wanted to transition away from using IE, Wisniewski said, the cost would completely depend on the application, so it’d be hard to pin down a specific amount.

Wisniewski said he envisions there could be a market for this, that there will be software companies that specialize in converting your IE app into a modern app. Such a technology or service could encourage the IE holdouts to move.

As a security expert, Wisniewski said the old browser has been a thorn in his side for decades.

Microsoft created a software technology called ActiveX that allowed users to run programs inside IE. But Wisniewski said it also had direct access to the entire operating system, which was dangerous.

“If we were still able to go into the office, I would buy a cake and we’d have a couple beers on Friday afternoon to wish [Internet Explorer] well — let it sail off into the distance,” Wisniewski said. “But for a lot of people, that program was the internet. So it is a bit sentimental, I think, for a lot of folks.”